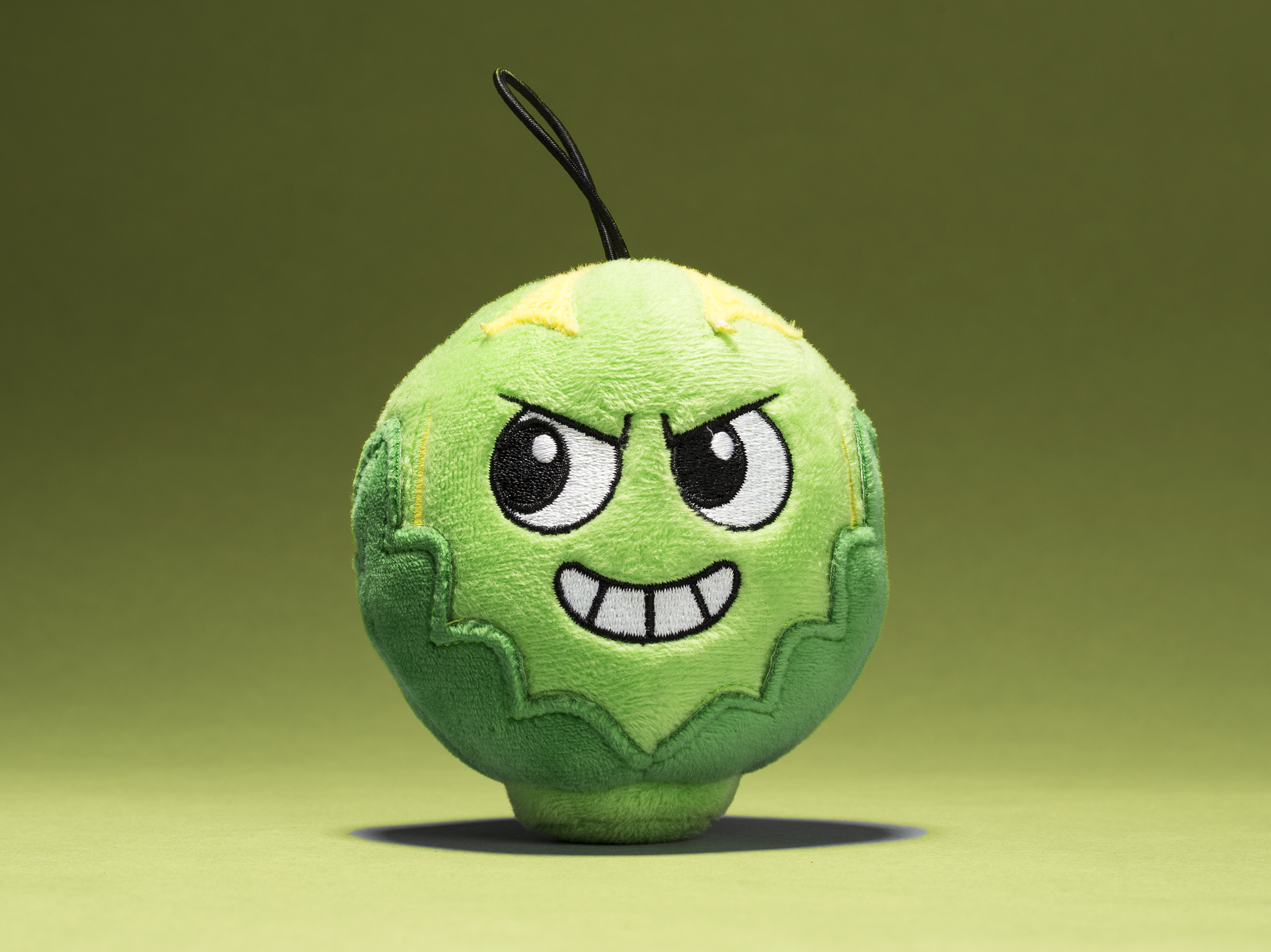 Russel Sprout isn’t about to take his billing as “The World’s Worst Vegetable” lightly.  In fact, he’s resorted to sneakier means to push his agenda of making you gag.  He’s taken to the internet with tricky recipes that involve delicious bacon and other goodies to convince you that he’s tasty.  Then just when you think you’ll make it through dinner while being healthy “WHAM” he hits you with that unmistakable flavor that sends you running for the nearest trashcan.  All in a days work. 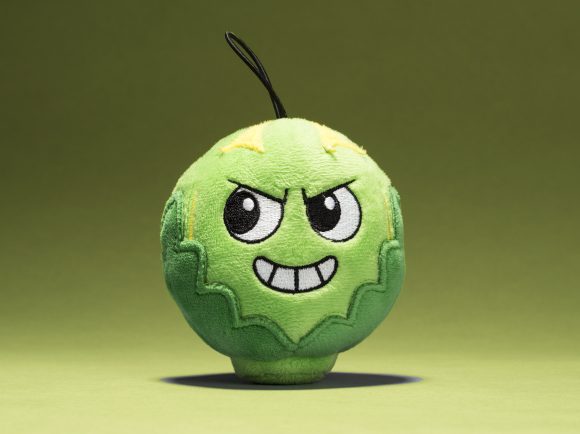