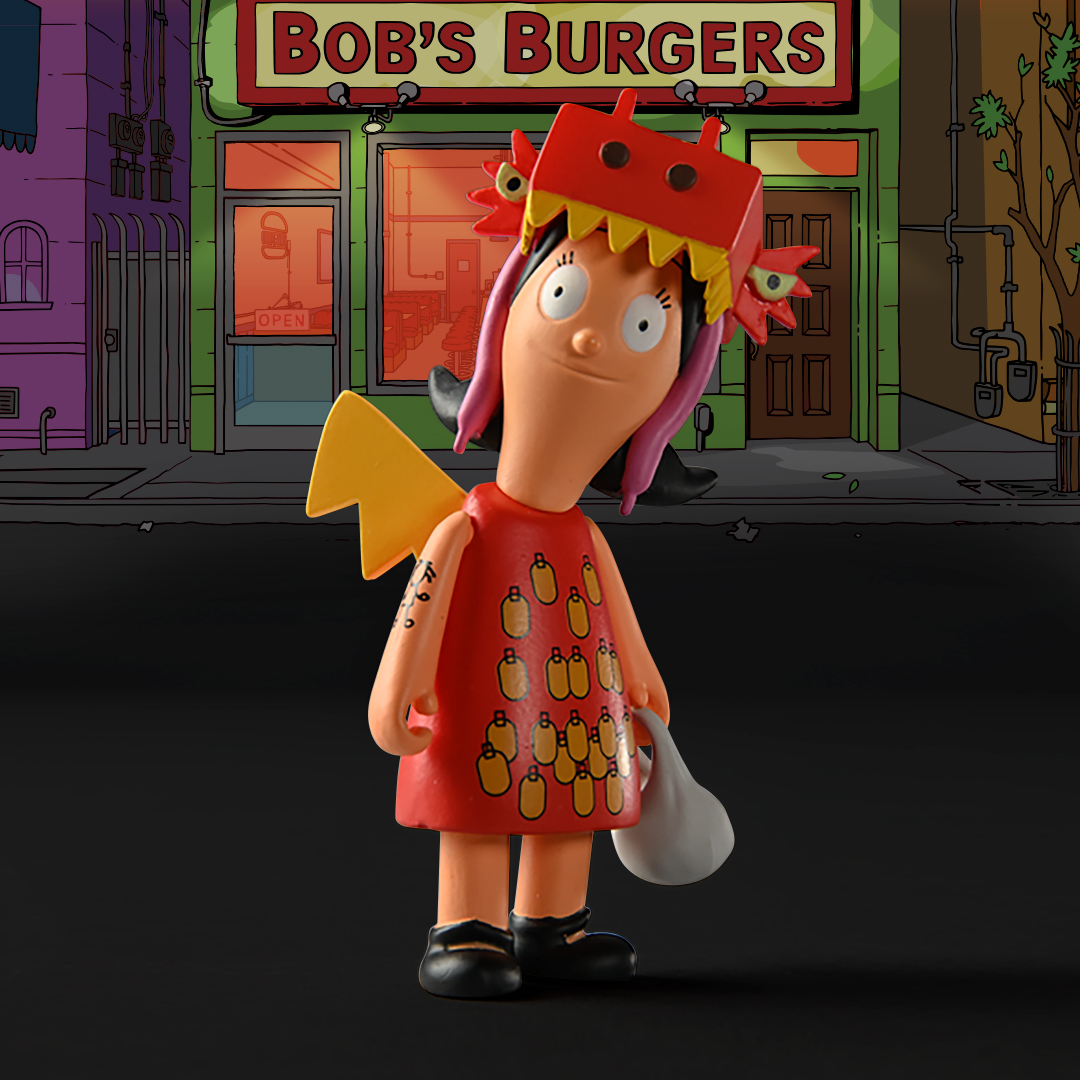 In American television, there’s a long-standing tradition of airing holiday-themed episodes of popular shows not only to boost viewership and ratings but also in attempt to humanize characters and underscore the idea that these characters are just like you and … Continued

The post Bob’s Burgers and the Tradition of Halloween-themed episodes in TV appeared first on Kidrobot Blog. 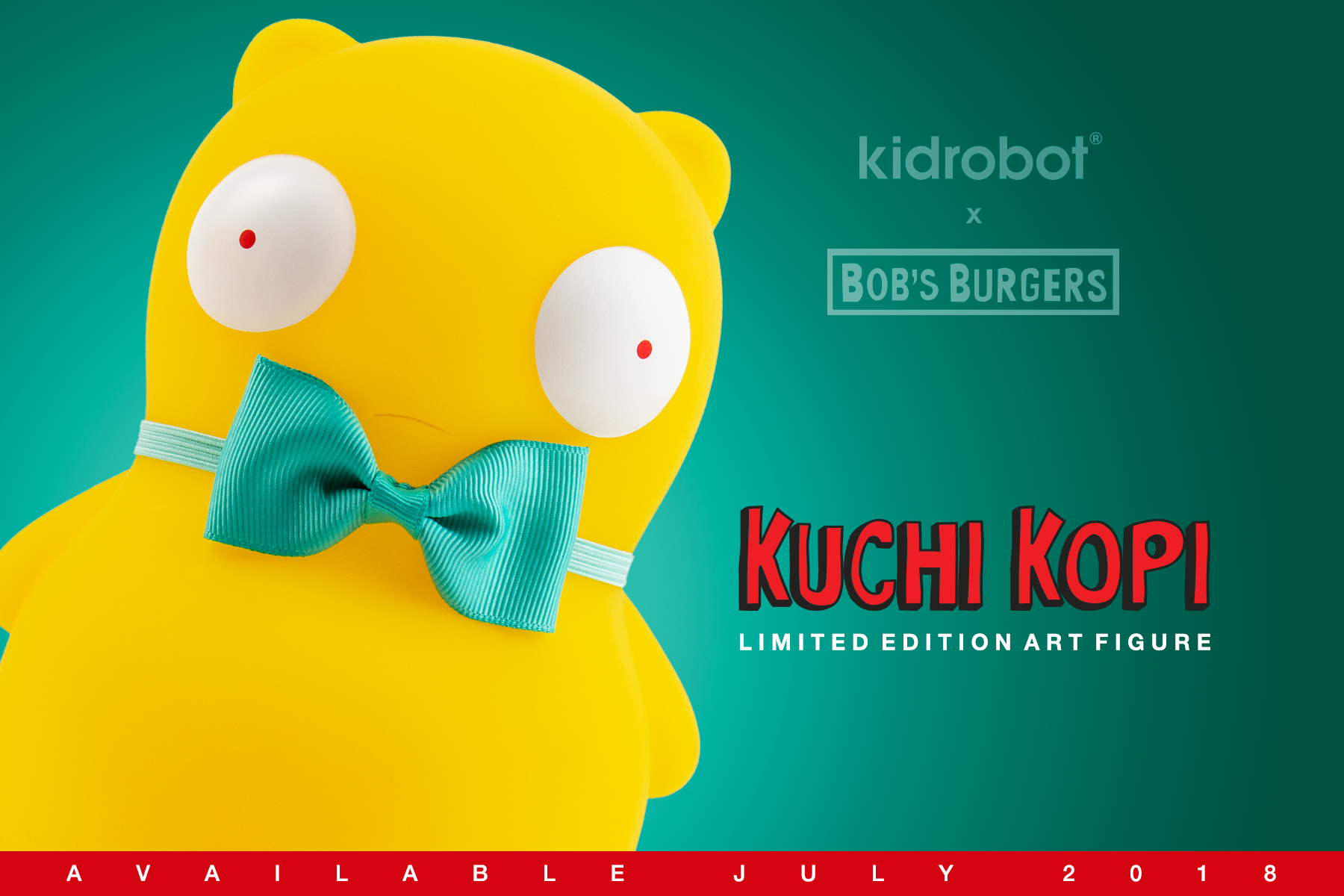