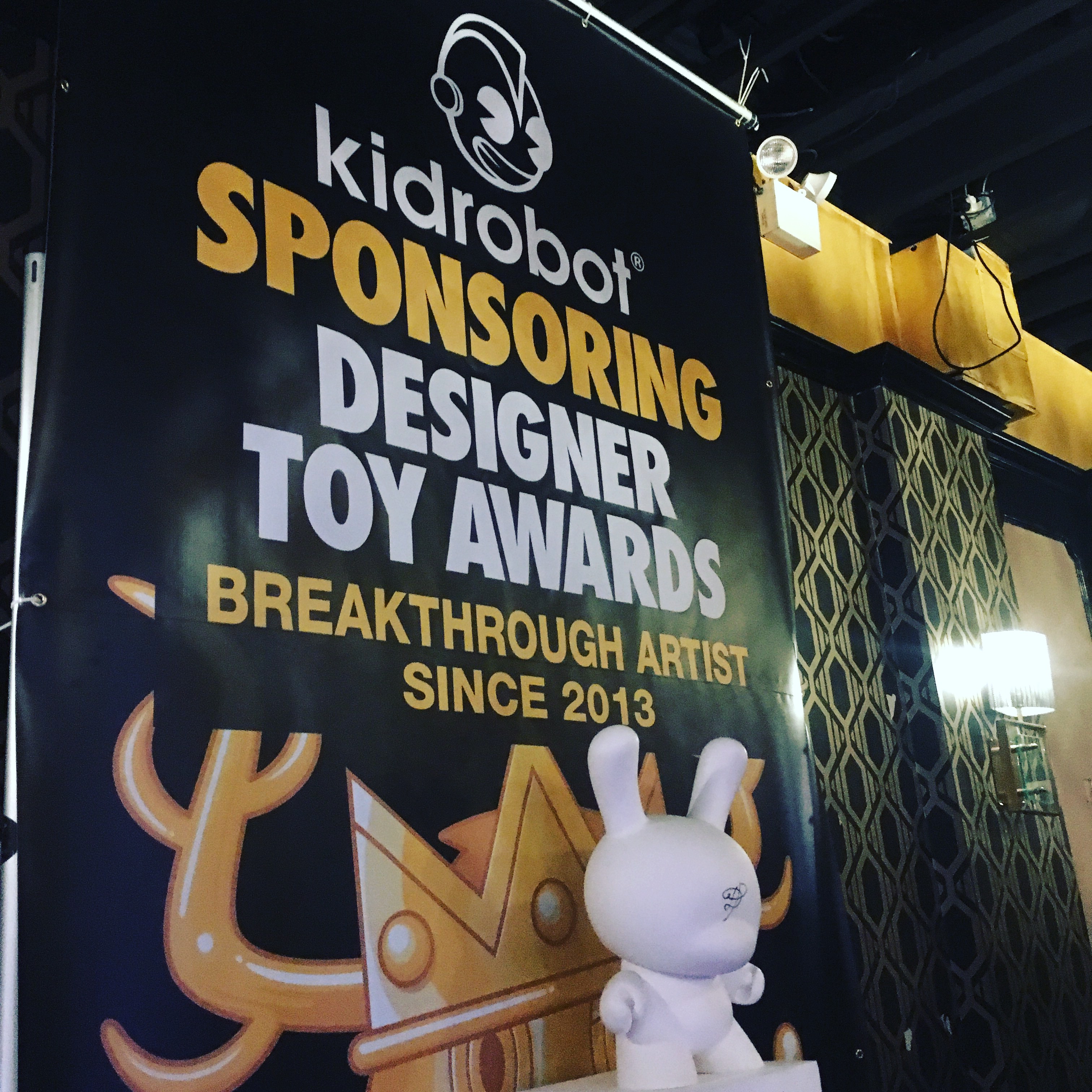 It was our second year that we packed up and left for NYC Five Points Festival. This year, we were honored to be a part of the DTA Dunny Show in collaboration with Clutter. This gave us the chance to … Continued

NYCC By The Toy Viking

While we all sat and attended our booths like the good boys and girls that we are, Chris Holt aka The Toy Viking was able to attend and see make the rounds to see what was up and the talk … Continued

The post NYCC By The Toy Viking appeared first on Kidrobot Blog.

We are SO HAPPY that finally after all this time looking at food online and making the worlds cutest plush we came together with our friends at Shake Shack to make the Yummy World x Shake Shack plush! Together we … Continued

2017. New York City… Kidrobot rolls up to the big apple to meet and greet and sell some toys. While we were there we made sure to cross paths with some of our favorites including Chris Holt aka The … Continued

Kidrobot and the New York Times.

If you follow Kidrobot around, you know that Kidrobot made the journey to this years Toy Fair 2017 in New York City. Kidrobot flexed its muscles by bringing the old, the new and everything in between to show off our … Continued

The post Kidrobot and the New York Times. appeared first on Kidrobot Blog.