Kidrobot and the New York Times. 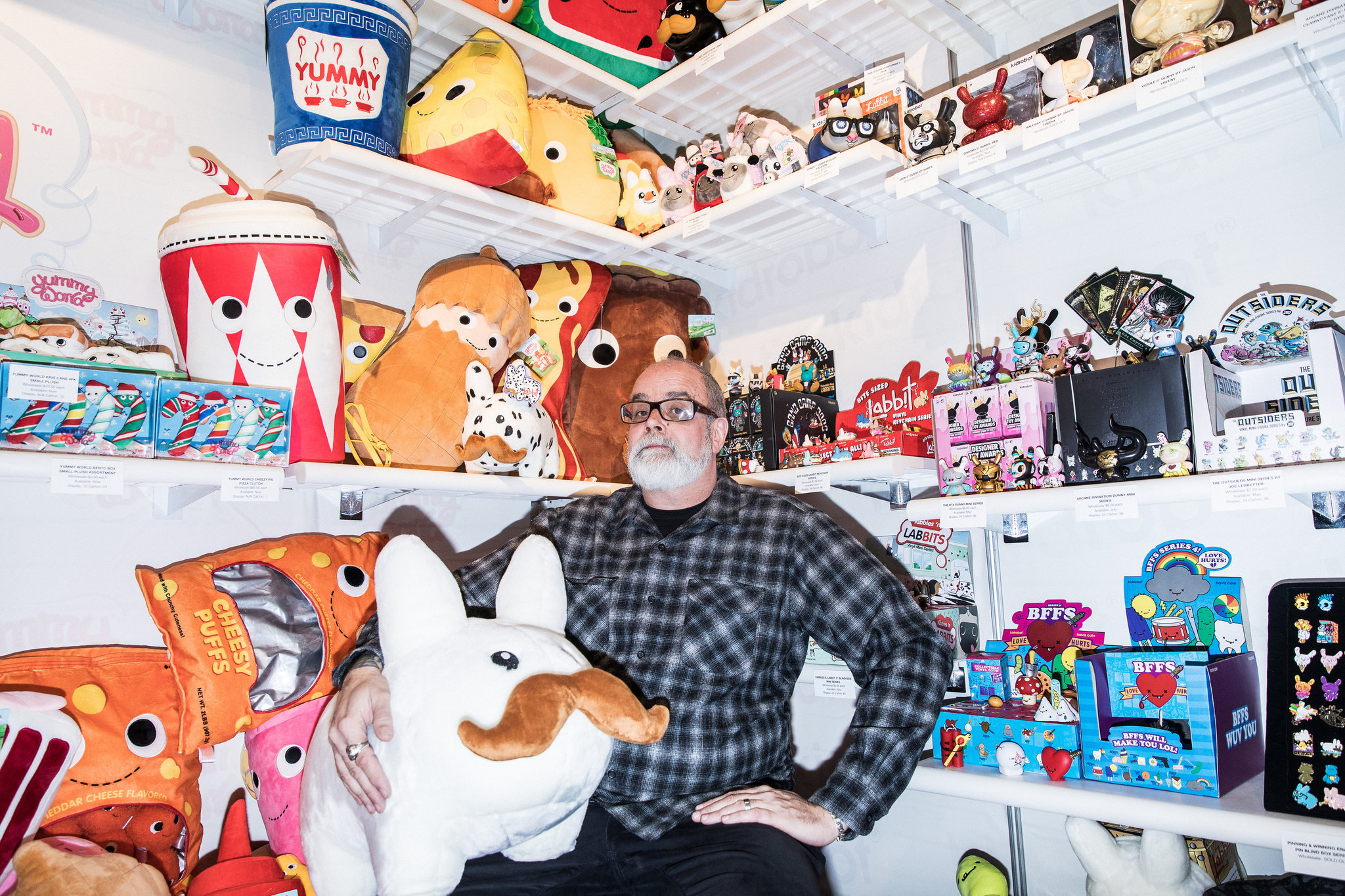 If you follow Kidrobot around, you know that Kidrobot made the journey to this years Toy Fair 2017 in New York City. Kidrobot flexed its muscles by bringing the old, the new and everything in between to show off our skills to our fans and the people who love us and just might not know it yet. Standing in front of the booth we had a 4-foot Warhol Dunny to call all Kidrobot fans to the space to check us out! Working next to NECA, the New York Toy Fair 2017 is the chance for retailers to meet in on space, make introductions and discuss the whats and wheres of products being made. Its a place of creativity and business under one roof and for us at Kidrobot, a place where beautiful friendships are made. Among the many visitors to the Kidrobot/NECA booth, we were so lucky to welcome The New York Times who were interested in the business of the blind box and interviewed our creative chief director, Frank Kozik. If you’re unfamiliar, The New York Times is an american newspaper that generates the second largest news spread in print. The New York Times has been kicking ass since the 1800’s and we are honored to be a part of their story for what we do best. Hot off the press, and officially on the web, this exciting story about Kidrobot and written by Gregory Schmidt  The article, called Is it a Toy? Is It Art? Everyone Agrees It’s a Collectible examines the art of making toys and how Kidrobot plays the game… give it a read! 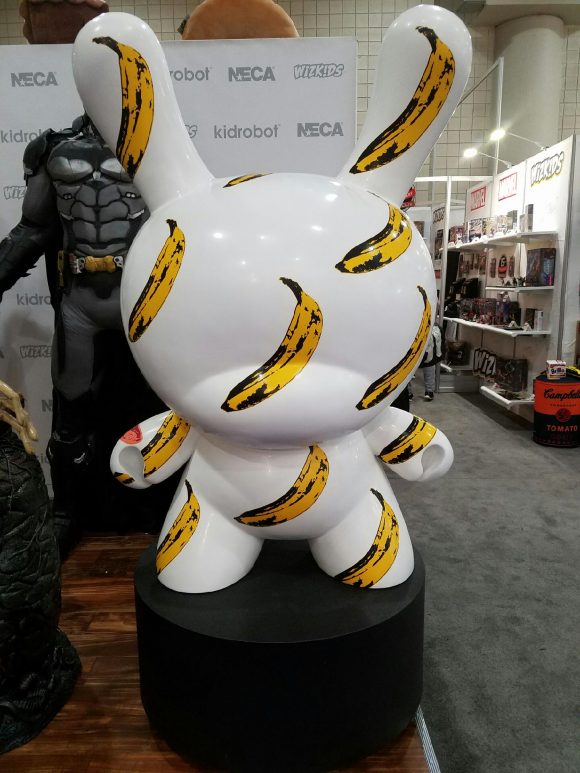 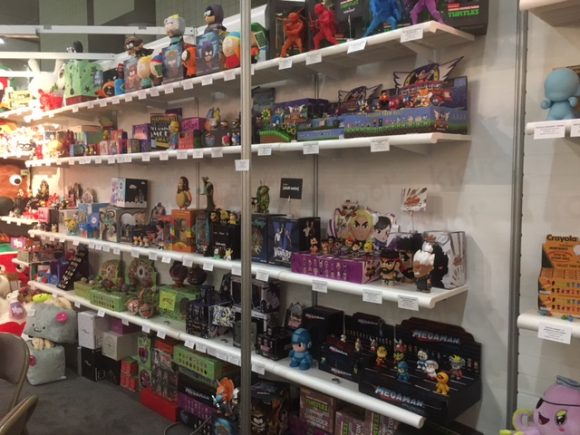 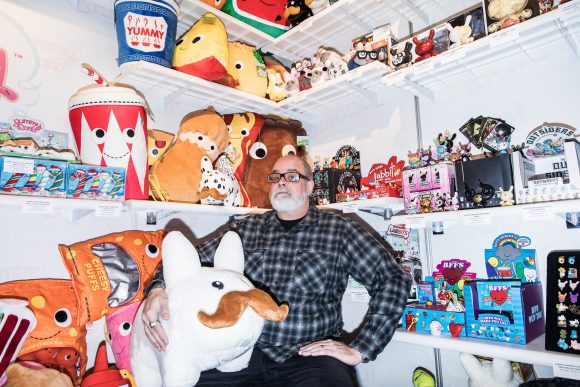 The post Kidrobot and the New York Times. appeared first on Kidrobot Blog.