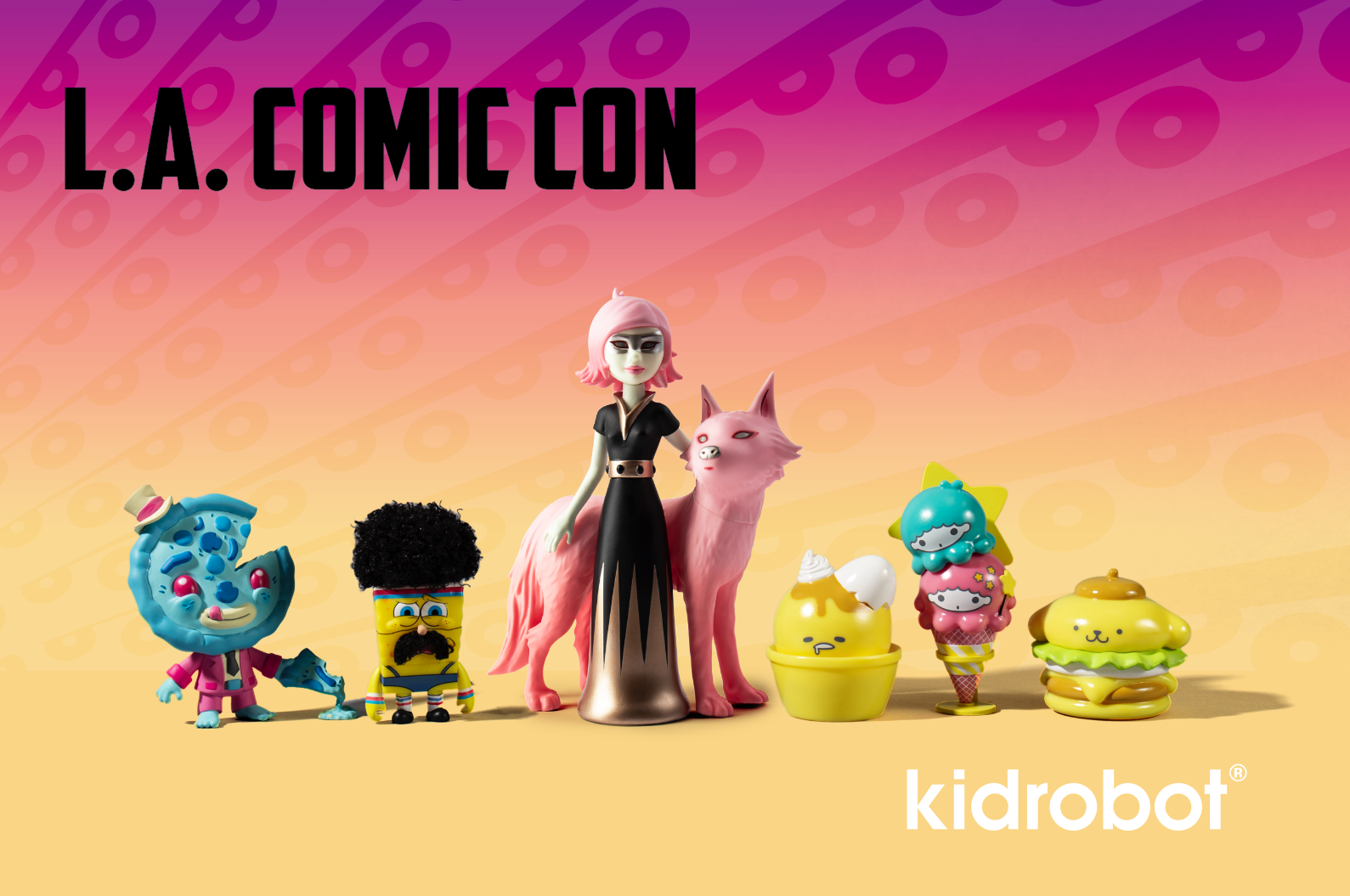 Let’s face it, Deadpool has become the favorite superhero! He is smart, good looking and says what everyone is thinking but too chicken sh*t to say! So the favorite hero OBVIOUSLY deserves a Kidrobot Phunny Plush. Riding onto www.kidrobot.com is … Continued

It’s anther Throwback Thursday post by our favorite..Chris Holt aka The Toy Viking. There has never been a better time to be a comic book fan than right now.  Super heroes dominate the movies every major television station has shows … Continued