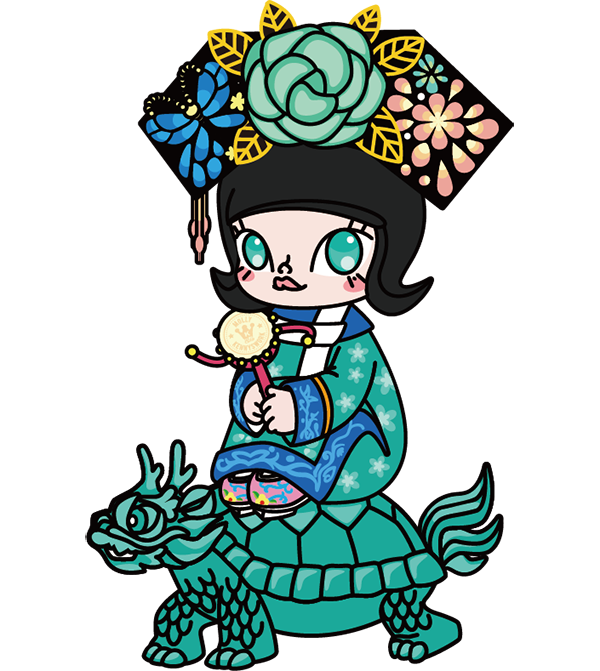 It’s time once again for the Beijing Toy Show (BTS), the premiere designer-toy show in China. Brands and artists from all over the world will flock to Beijing on September 7-9 to be a part of the annual event. The … Continued