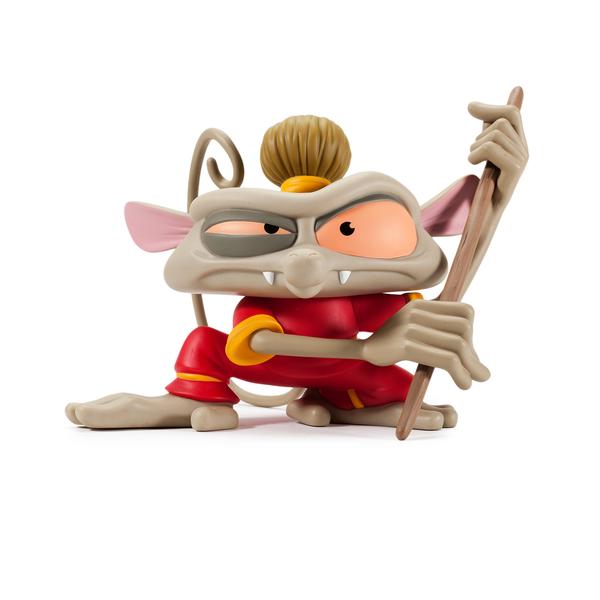 Here is another throwback thursday post by our good friend Chris Holt aka The Toy Viking!

When these vinyl toys from Best Fiends and Kidrobot were first released I downloaded the game to see what all the hype was about.  I found myself instantly addicted to the saga featuring a handful of bug friends waging war on an army of slugs.  I hadn’t uttered the phrase “just one more level” since I was a kid and protesting my imposed bed time, but here I was a grown man bargaining not with my mother, but the responsibilities that laid before me.  The trash wasn’t going anywhere and I could scoop the litter boxes an hour later and the world wouldn’t come to an end.

Then a few days go by and you haven’t showered or changed your clothes. You might have eaten but you don’t remember actually getting up from the couch let alone preparing food.  The cats had built a fort from the accumulation of mail shoved through the slot in the door and you swear you heard one of them name their creation out loud in perfect English.  But, I made it to level 531, so I’d say it was all worth it. 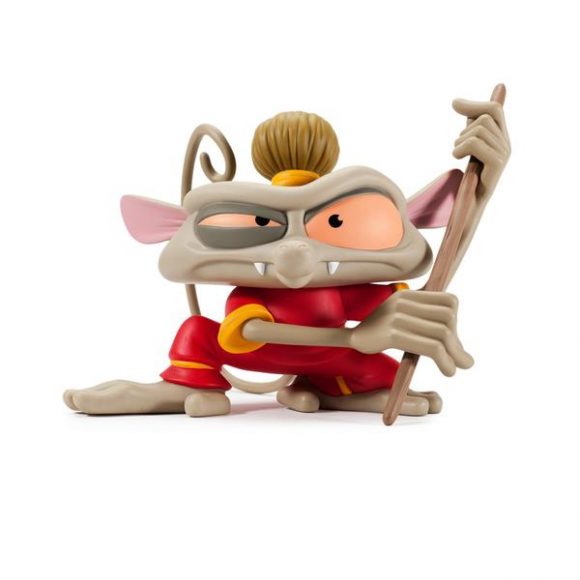 These vinyl versions of digital characters look like they’ve just jumped from your smart device to wreak havoc on the real world and they can all be found at www.kidrobot.com.