Being that she is one of the easiest artists to talk to in person AND in email, we reached out to Linda Panda to ask her what her initial thoughts were when she was asked to be a part of The Wild Ones Mini Series… here is what she said.

When I was given the opportunity of designing three Dunny’s with the prompt of “The Wild Ones” I immediately thought of wild animals (I’m a pretty literal person..).  I always begin my design process with some really rough sketches. Some initial thoughts were to do wild forest animals like an owl, a jackelope, and a deer as a happy trio but when I did some research on previous Dunny designs it seemed like these animals had been done before so I wanted to think of another option. I sketched up my Linda Panda logo character which is a happy farting panda but felt that it looked too simple. I then decided to sketch wild jungle animals (panda, tiger and elephant) wearing bunny suits, which helped incorporate the bunny ears on the Dunnys. I was given the option of adding an accessory to each character, so I was super excited to add a fart cloud to each character! 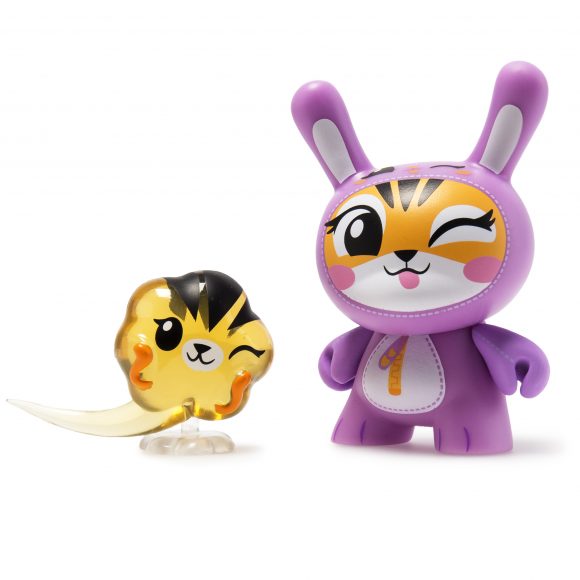 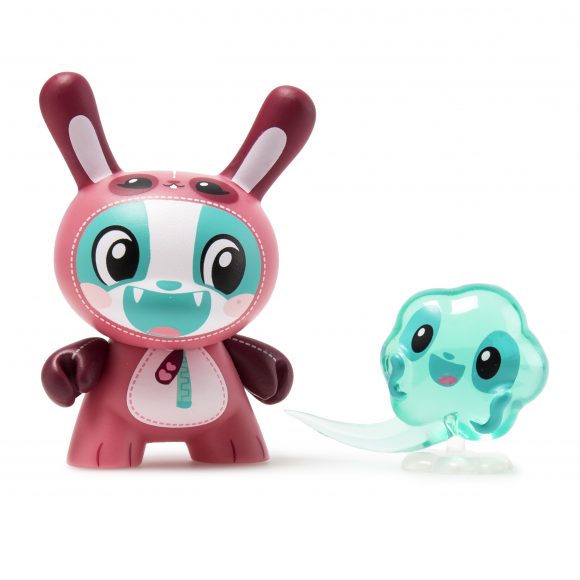 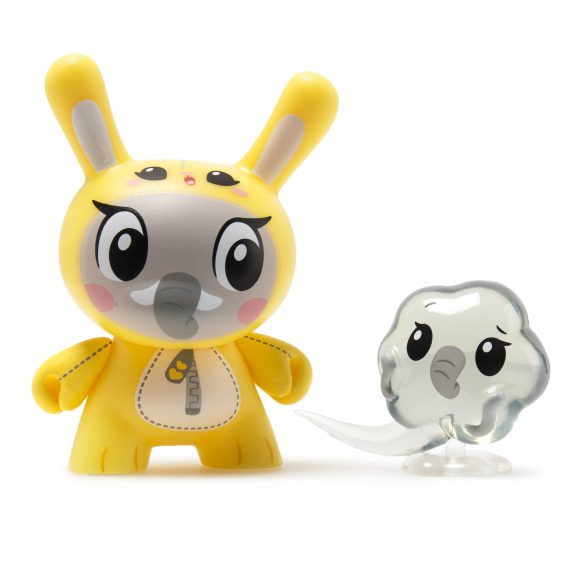 Catch all three of these wild characters online at www.kidrobot.com on Friday, February 9th at 10:00AM