The Wild Ones – Linda Panda Dunny by The Toy Viking 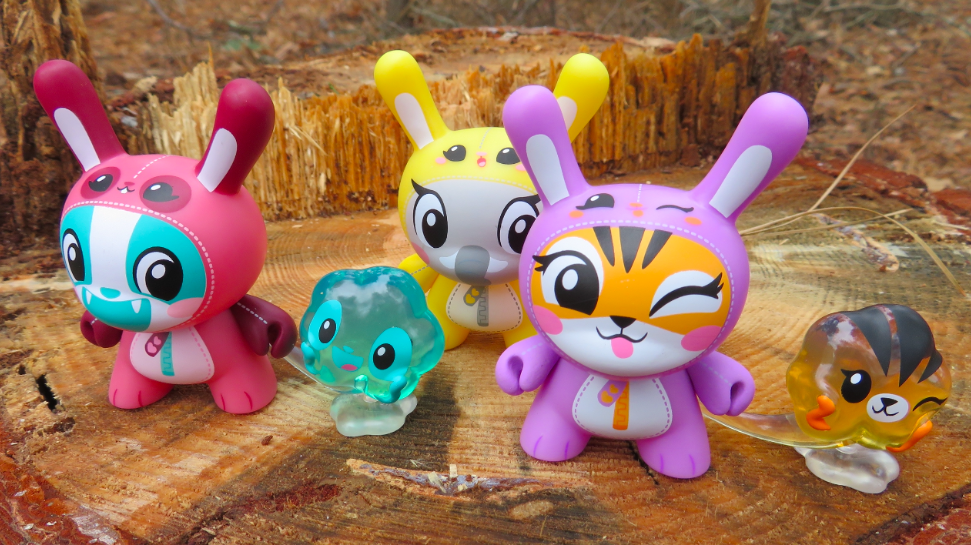 We just LOVE Linda Panda. Here to talk about the Linda Panda Dunny designs in The Wild Ones Dunny Mini Series is our good friend Chris Holt, aka The Toy Viking!

Despite what some people will lead you to believe, everyone farts.  Oh yes, even the most beautiful person you could think of has been guilty of peppering the air with the noxious by product of digestion.  Its nothing to be ashamed about and is usually down right funny in just about any situation.  In my greatest fart memory I was but a young bystander to what becamean event of legendary proportions.  I was on the bus and we had just pulled up to the high school that morning to drop the older kids off, when this known bully thought it would be hilarious to pollute the rest of our ride with his funk.  He stopped in the middle of the aisle, strained what looked like every muscle in his face, and unleashed a noise that could be heard over the loudest conversation.  But as anyone who enjoys science fiction knows, once you open a portal there is always a chance something unintended will slip through.  Let’s just say he didn’t get back on the bus at the end of the day wearing the same pants he had on in the morning.  Sometimes Karma presents herself as the spare clothing box in the nurse’s office.

Linda Panda’s contributions to The Wild Ones series are as adorable as they are gaseous.  Each one is dressed in their finest PJ’s and comes with a little clear friend that slipped past their security measures.  They’re so freakin cute I could barely get them out of their boxes and wonder if those were actual fart accessories before my wife snatched them away and claimed them for herself.  It was how I imagined the explorers used to do it by planting flags on the coasts they landed on, though thankfully she did not try and jab me with anything representing foreign ownership in her excitement.  That would have been the opposite of ok. 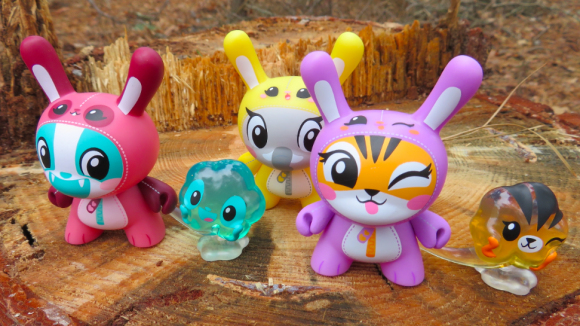 These three loved their outdoors excursion so much and would completely be down with coming to live with you.  Collect them all by picking up The Wild Ones blind box Dunny series on February 9th.

The post The Wild Ones – Linda Panda Dunny by The Toy Viking appeared first on Kidrobot Blog.