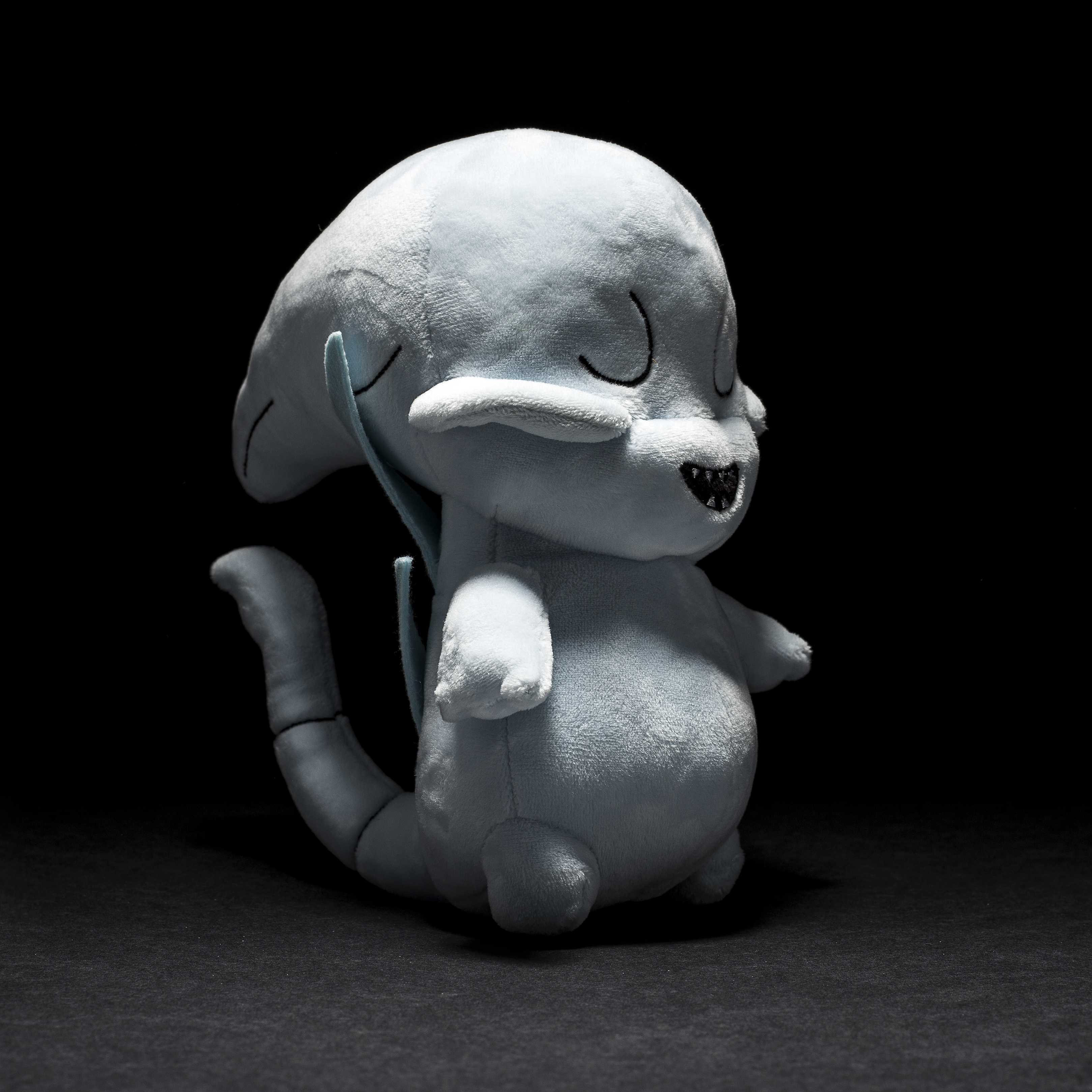 And here we go again…we did are adding to the Phunny Plush capsule and keep bringing you the best and the creepiest characters you’ve always wanted to know how it feels to hold close at night. This time we have the perfect explanation on the release of the new Alien Covenent Phunny Plush by Chris Holt aka The Toy Viking available online now at www.Kidrobot.com!

If there’s anything I’ve taken away from the Alien franchise, other than the beautifully crafted sets and the even more spectacular creatures, it’s that whatever you do never go off course.  No matter what distress signal you pick up, or country song you hear broadcast in deep space, always stick with your original plan.  Being that I’m bad at doing what I’m supposed to, I have completely ignored this advice and lived to tell the tale.

It was a typical fall morning drive through the great state of Pennsylvania as my wife and I made our way to a renaissance fair.  The possibility of it being the greatest thing I’ve ever seen was almost as intriguing as it being the weirdest, and we were eager to discover which it would be. About twenty miles out we see a sign that was advertising German food and an antique mall, which instantly sparked the fire of curiosity.  A few miles later was another and by this point it was too much to resist.  I pulled the car off the freeway with the intention of eating and continuing to the fair.  By the time we gorged ourselves and walked it off through the biggest antique place I had ever seen it was almost dinner time.  To this day we have still never made it further than that exit.

Ok, so let’s amend the original lesson:  in SPACE you should never divert from your original destination.  Any other time it’s ok, because the risk of running into a Xenomorph or Face Hugger is pretty slim on Earth.  If you have to though, these Phunny plush from Kidrobot are the optimal way to do it.  Featuring characters from the recent film Alien: Covenant, you won’t mind getting close to these softies because they have no intention of using your body to incubate their young.  And cause they’re super cuddly for those times you’re watching a scary movie and you need something to squeeze during those “make you jump” moments. 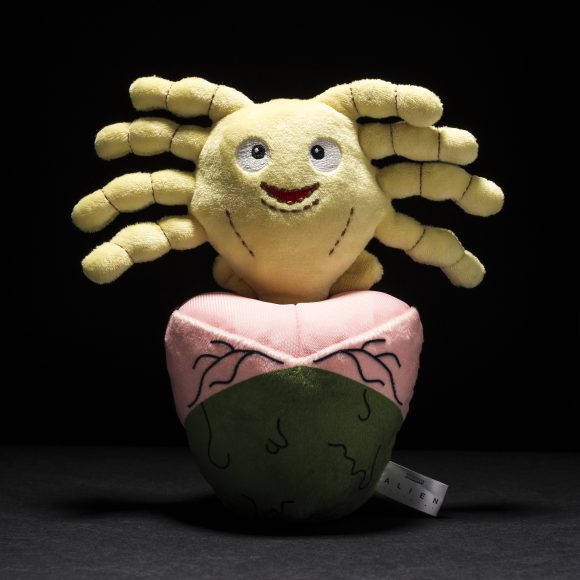 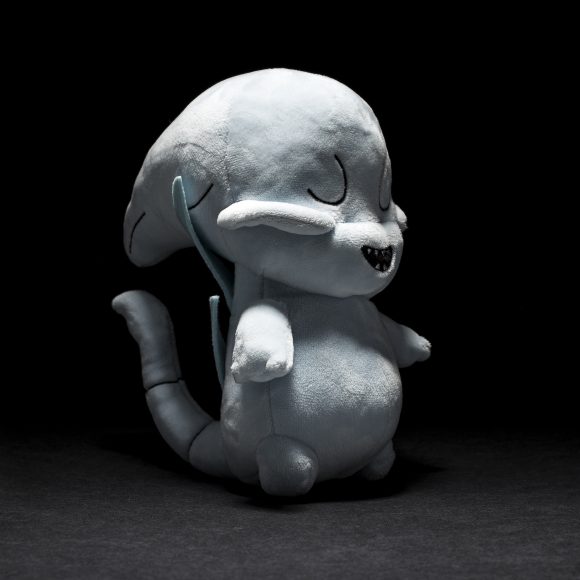 Both are available now from www.kidrobot.com.