Look For The Beer Necessities… a Kidrobot Recipe.

The Kidrobot corporate office was recently visited by Lee Breslouer, a poetic genius of beer writing if I’ve ever met one. He came to discuss the process behind Yummy World x Kidrobot and the master creation of plush. We were so happy that someone finally realized that the two worlds of beer and toys do indeed compliment each other and so we gave him a tour and the inside scoop on what it would take to create a Kidrobot beer plush… read We Worked With Kidrobot To Make The World’s First Accurate Beer Plush Toy to know what happened! 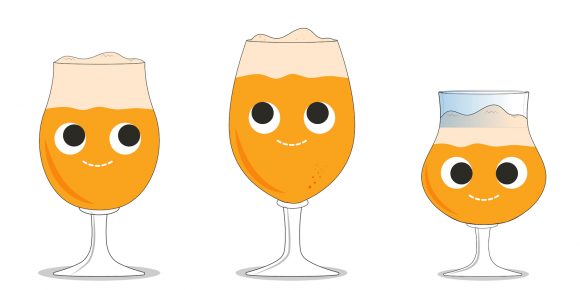 The post Look For The Beer Necessities… a Kidrobot Recipe. appeared first on Kidrobot Blog.