Here’s another awesome blog by our friend Chris Holt aka The Toy Viking talking about another great Kidrobot x Adult Swim figure! .Unlike these two, most of the adventuring my brother and I got into involved trying to explain how something expensive got broken in the house when we were doing our professional wrestling training.  By training I mean watching it on tv, thinking it didn’t look that hard, then being proven horribly wrong when we got hurt more than the people we were emulating.  My mom is still pretty upset about an antique bowl and pitcher that was the victim of a suplex gone awry.  I suppose there’s a reason they don’t hold matches surrounded by ceramics, but ya know they never really address things like that, so it’s kinda their fault and she should make them pay her back.  Also, my brother and I were in our 20’s when this happened and he still owes me a rematch.
When Kidrobot makes a collectible, they really really make it something special and this Venture Brothers piece is no exception.  Yeah, they could have just made a couple of action figures, but this goes well beyond, like something you could see in a high powered studio executive’s office next to his fancy award statues.  But even if you’re not a Hollywood mogul, this medium vinyl figure will look great wherever you put it, which will hopefully be out of the path of any overly enthused wrestling fans. 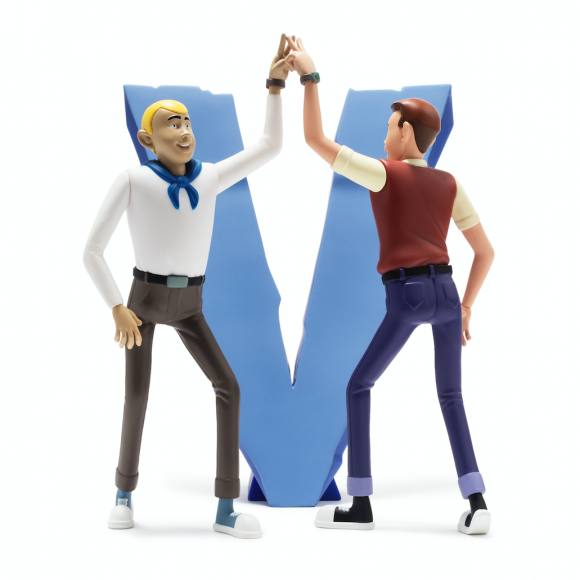 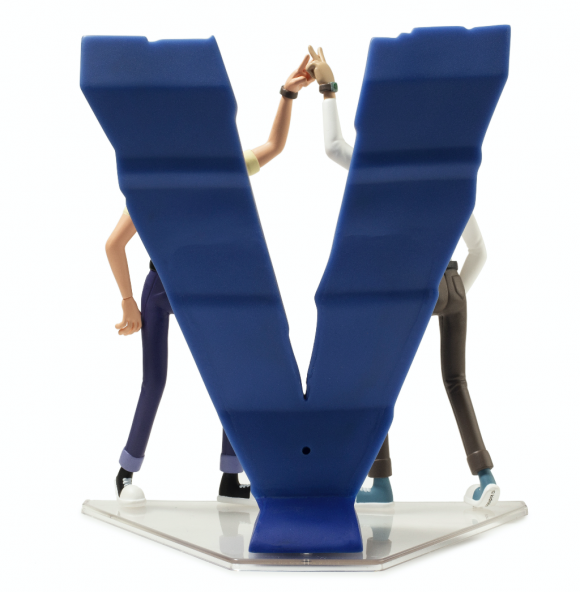 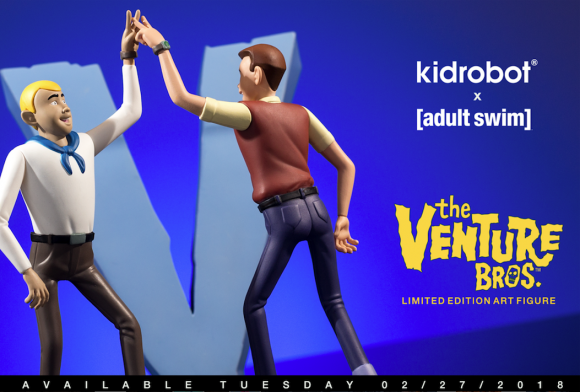 The perfect centerpiece for your Adult Swim collection is available right now at www.kidrobot.com.