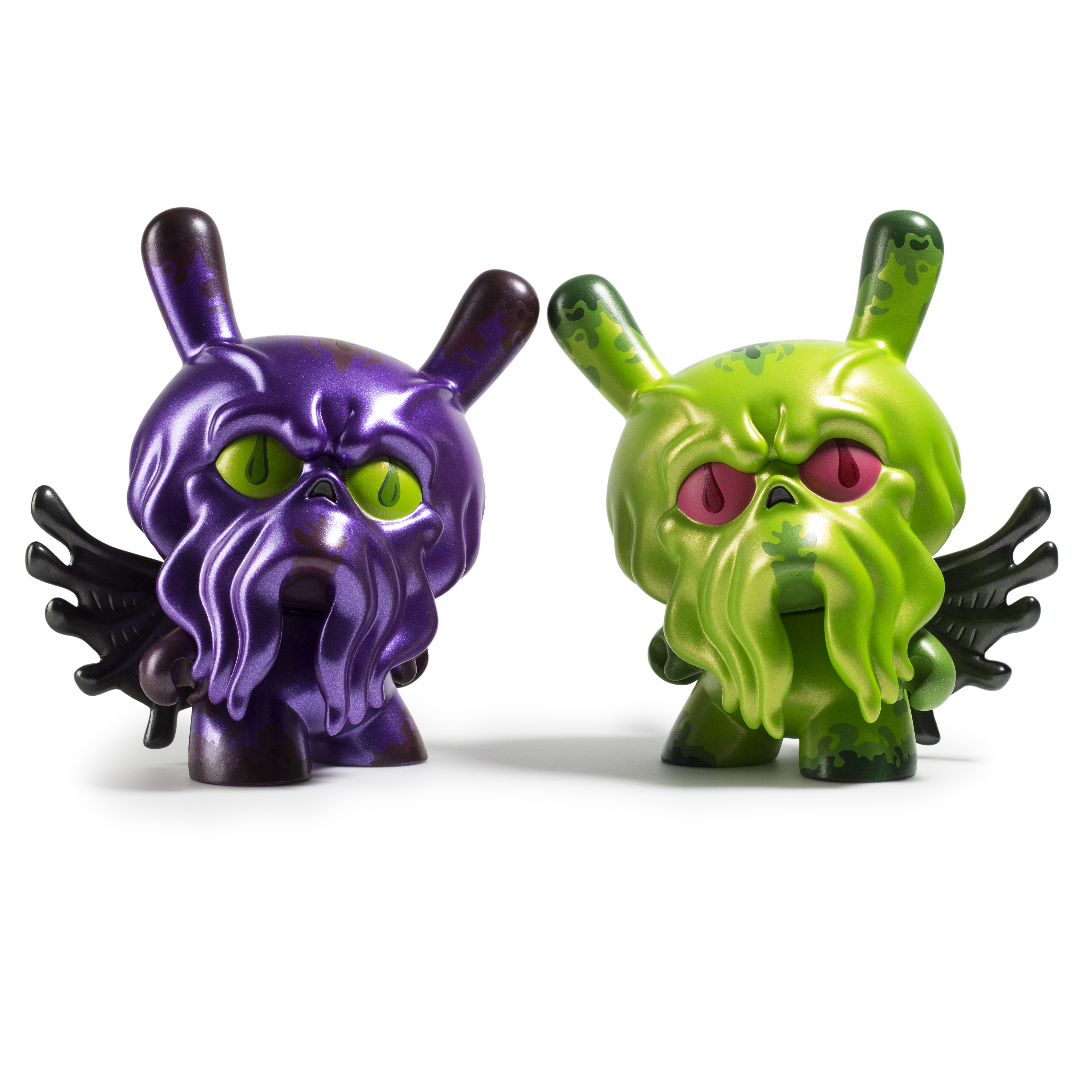 Our toys go beyond land and sea and into mythical places that no one has ever been…and we love that. This time, we are taking you to deep diving to the darkest depths of the ocean that no one even knows whats there. Here to talk about the release of the Scott Tolleson King Howie 8-Inch Dunny, Chris Holt (aka The Toy Viking.) The Kidrobot is taking the Dunny where it’s never gone before. In the pages of classic literature you will read about a beast like no man has ever witnessed, who longs to walk on ground no longer belonging to his kind:

Dark is his slumber on the ocean’s floor and deeply he dreams about the day in which he will ascend to his throne of madness.  After reclaiming the world for his own, where will mankind fit into his grand scheme?

That should totally have been read like you were a grizzled old sea captain stationed at the end of a bar.  With drink in hand you turn to unsuspecting patrons and deliver a story unlike any they’ve ever heard.  Ooooh I got the chills.

Now I’ve never been worried about giant monsters that have been napping at the bottom of the ocean.  In countless books and movies they wake up and get right to the rampaging but I’m not buying it.  I know that after I take a nap im pretty useless for a few hours afterwards, so you mean to tell me that these creatures are going to snap out of a hundred year sleep and pose a danger to any of us?  Yeah, I dont think so.  Just getting up for work requires two hours for me to to eat breakfast and check my email and watch tv and I’ve only missed about eight hours tops of what’s been happening in the world.  At best they’re going to stumble on the beach and try to find a free wi-fi signal so they can see what’s up on there deadly sea monster social media.  The military would have tons of time to deploy before even one life is compromised or a single skyscraper is toppled.  Now dont try holding me to this in case my theory is totally wrong and you guys get chewed up by something unfathomable.  You cant believe everything you read on the internet. 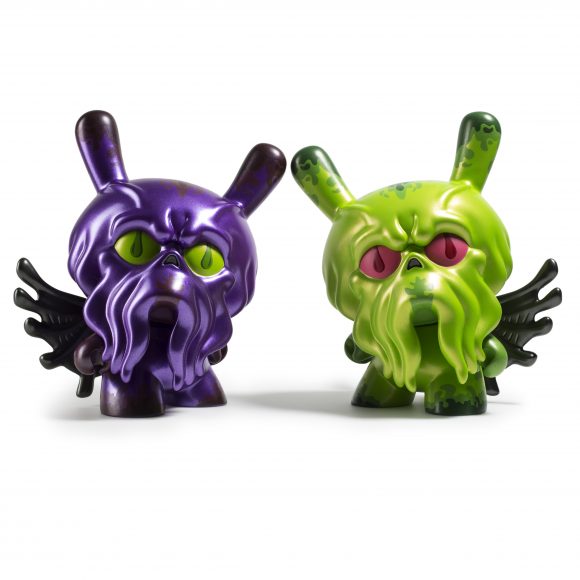 What you can believe is that Scott Tolleson is continuing The Odd Ones Dunny extravaganza with this eight inch version of King Howie.  He’s just like the little version you love except, like, bigger and stuff. Let him rule harshly over your Dunny collection by picking one up at www.kidrobot.com.