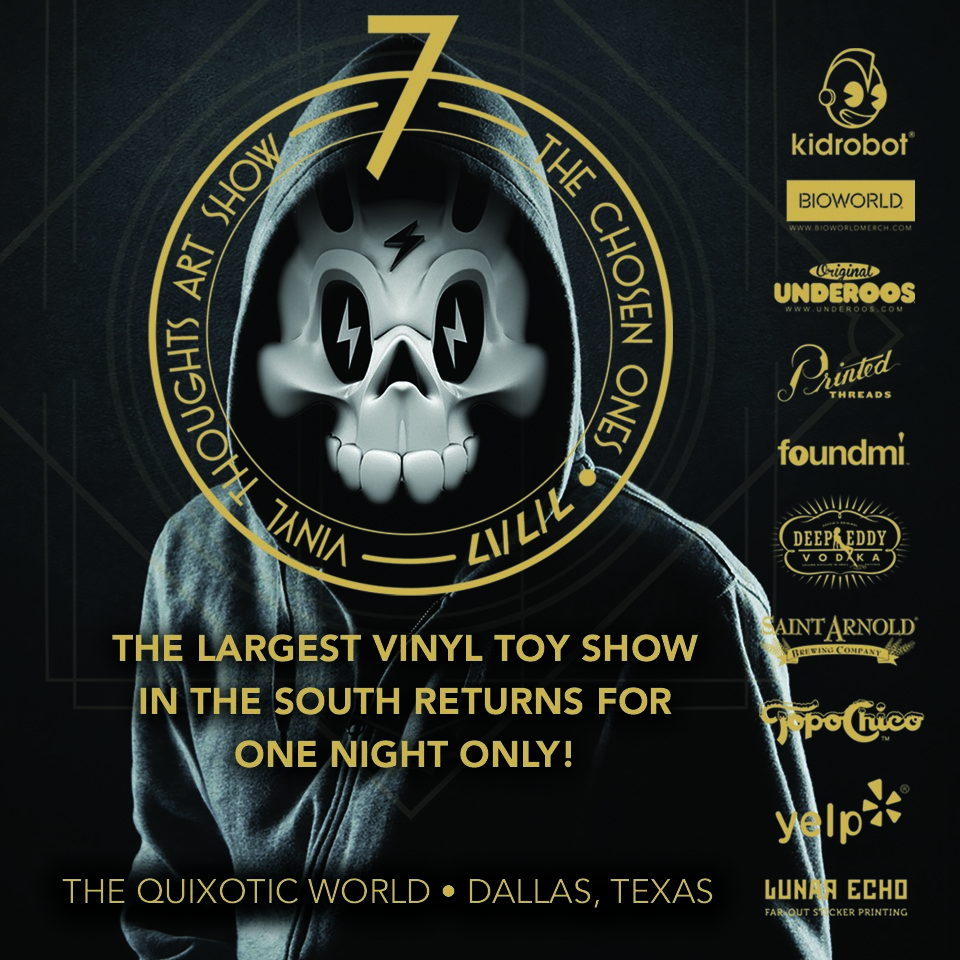 This isn’t the first time Kidrobot has had the pleasure of working with everyone involved in the Vinyl Thoughts Art Show in Dallas, Texas but this one.. this is going to be a good one. It’s the 7th show and when we were lucky enough to be asked to support the show we knew it would mean more than luck to do so.
7 days in the week, 7 colors in the rainbow, 7th Vinyl Thoughts Art Show? This is a must and their attention to all things art is worth showing up for. In case you happen to be in the Dallas area in early July, here is more information on the show that is one month from today! Kidrobot has been working with the team over the past weeks to make sure they have what they need and one of the shows raffles will include one of Kidrobot’s Mega Munnys for one lucky person to have and customize so get involved! 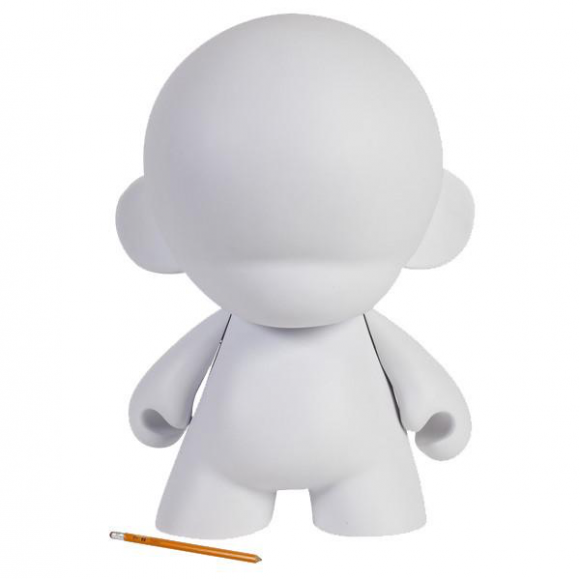 Admission, as always, is free! Drinks are free (for legal drinking age only, of course). There will be raffles, giveaways and lots of surprises! Plus, some of the most unique custom art you’ll ever see!

Once again, we’re thrilled to also be hosting the Creatures for Kids custom show during the Vinyl Thoughts Art Show! It’s a great way to support a great charity and get some awesome art. 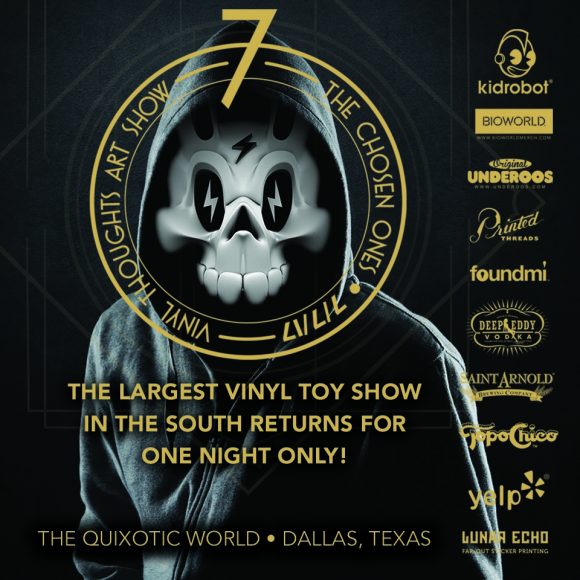