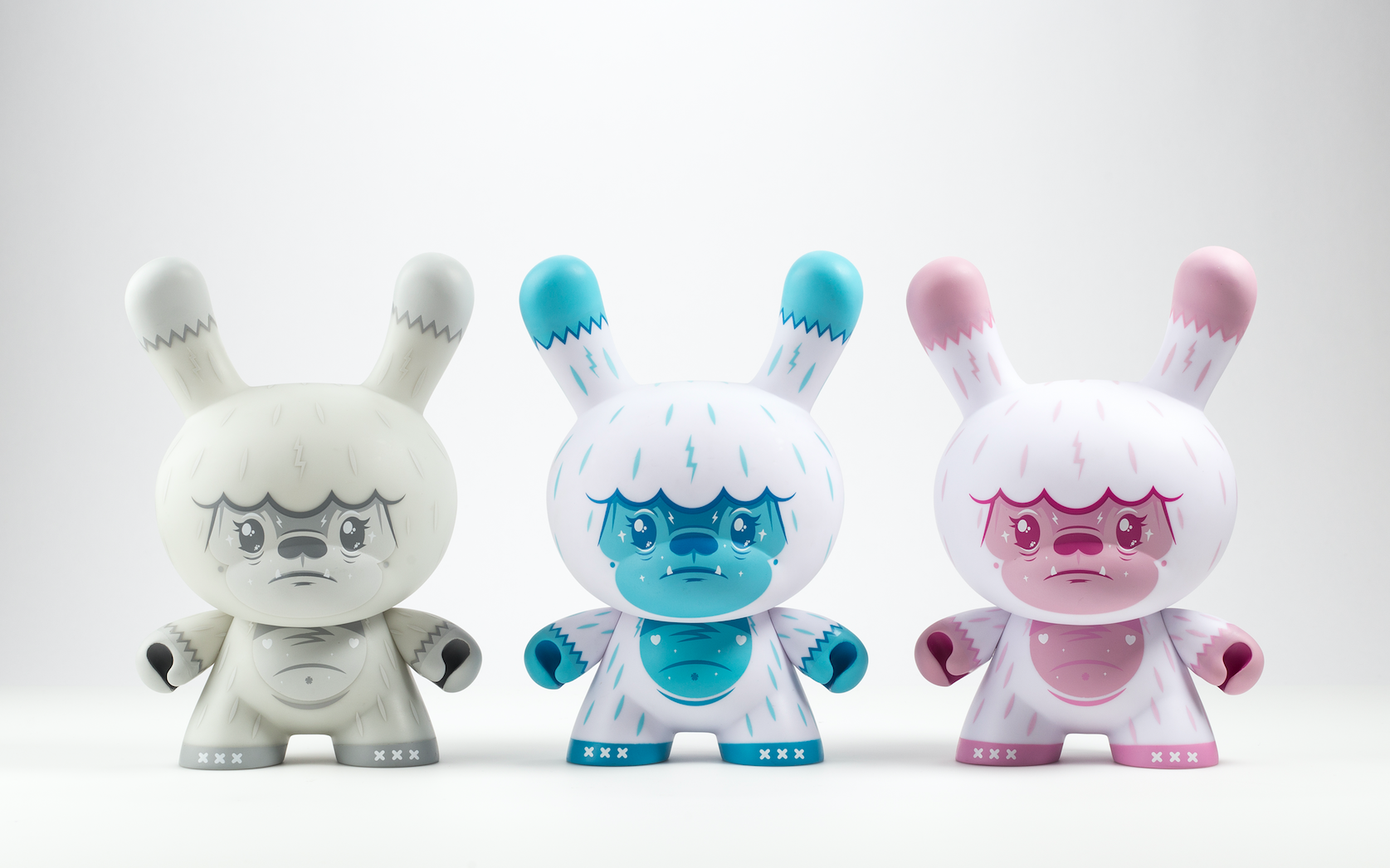 Look’s like it’s time for the Kidrobot throwback Thursday by our good friend Chris Holt aka The Toy Viking! This time we are throwing it back to the Kono the Yeti by Squink.

It’s so hot outside right now that I can’t even think of a proper cliche to describe it.  My brain refuses to function when its this sweaty and has gone on extended stand by.  Of course in another few months or so we’ll all be complaining about the cold but that’s a problem for another day.

Just looking at this eight inch Yeti Dunny from Kidrobot and Squink brings a bit of chill into the air.  He’s not much of a warm weather fan either, which could explain the sad look on his face.  Or he could be a little bummed cause he’s still out here looking for his forever home.  Don’t worry, I’m not going to turn this into one of those sad commercials with the puppies and kitties that rip your heart right from your chest every time they air.  But look at that wittle face and tell me you don’t want to hug him right through the screen. 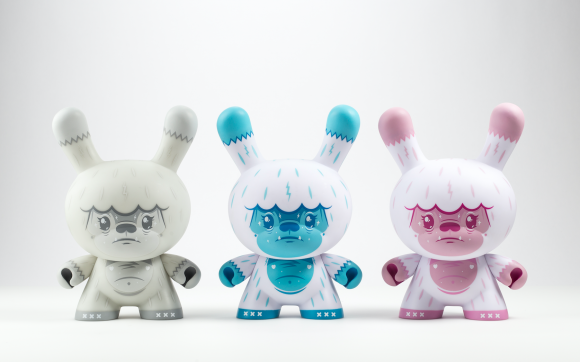 Available now at www.kidrobot.com in two different color ways, you no longer have to travel to the Himalayas to have a yeti sighting.  Though I bet the Himalayas are nice and cool this time of year, so don’t rule out that trip just yet.