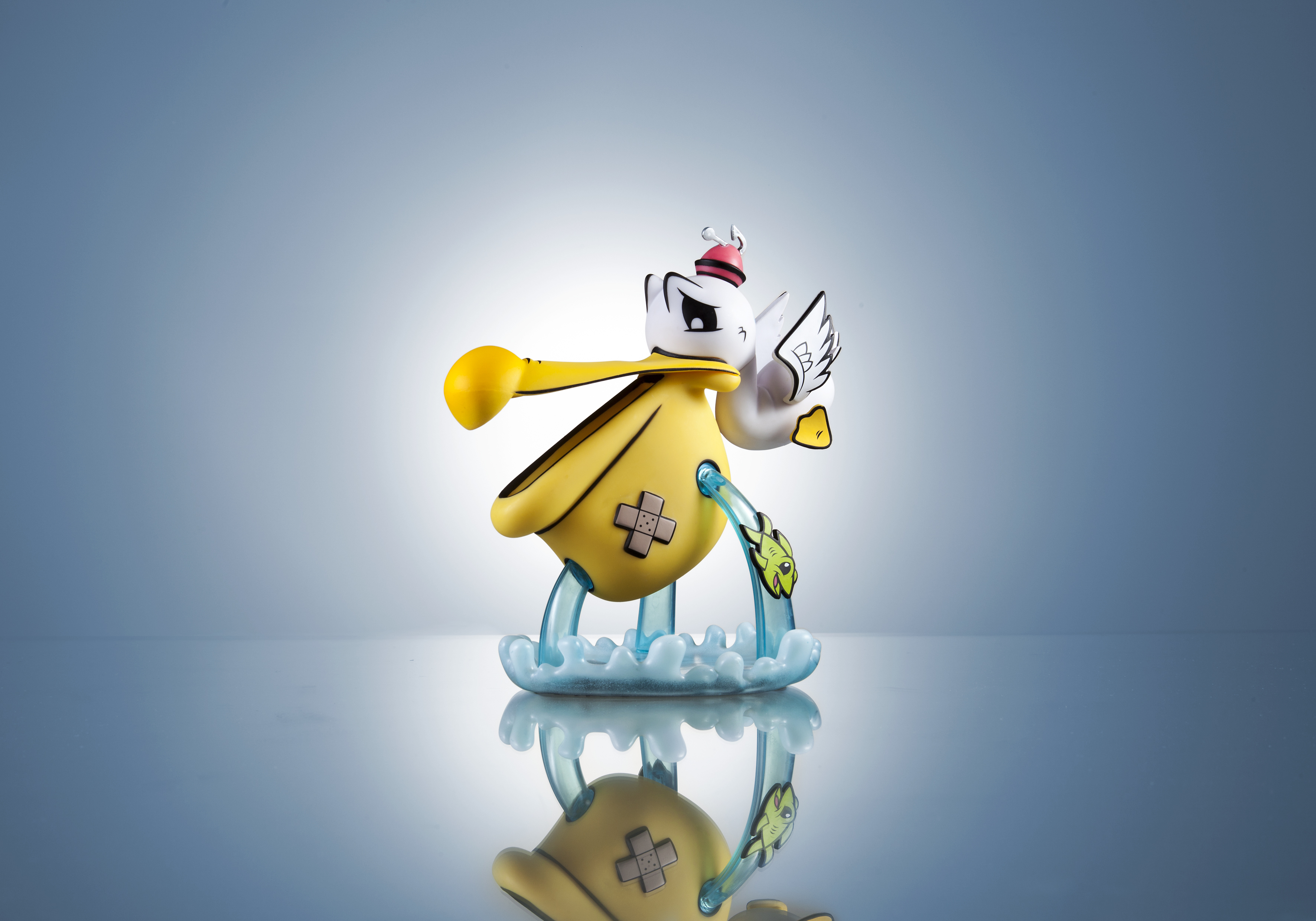 We’ve swooped in another awesome piece from Joe Ledbetter and we couldn’t be more excited! To tell you a little bit more about this is Chris Holt aka the Toy Viking!

I have never once thought about the fact that being a coastal dwelling bird would be hard work, but Kidrobot has thankfully made me aware of the difficulties they can face.  Just look at this fellow here from Joe Ledbetter, sporting ill advised holes in his shopping bag-like beak.  Drinking is next to impossible and catching delicious sea bass for dinner with those built in escape routes is less than ideal.  While most sea loving birds are worried about when the next unsuspecting beach goer will feel the wrath of their digestive tract, this dude is just trying to get a meal down. He’s still better off than those irritating sea gulls who will swoop down and snatch your pizza right from your hand as you try to spend a leisurely day at the boardwalk. I once saw a couple feed one in front of their baby’s stroller and it jumped right on the baby and yanked the pacifier from its mouth.  The mom starts screaming and the dad is flailing around trying to stop it from stealing the kid.  Maybe that was a bad example cause all I can think about is them being reunited on tv with the child eighteen years later after having been raised as a sea gull and its kinda funny.  Never mind, sea gulls are hilarious!

This dude is called a Pelican’t because, well, I guess you can see why.  The name is kinda fitting I suppose, though it breaks my heart a little cause now I’m all feeling bad for him. You could totally raise his spirits by inviting him into your home to hang out with you, meet your friends, pet your cats, or whatever else you have going on.  With your love and support he can become a Peli-CAN in no time. 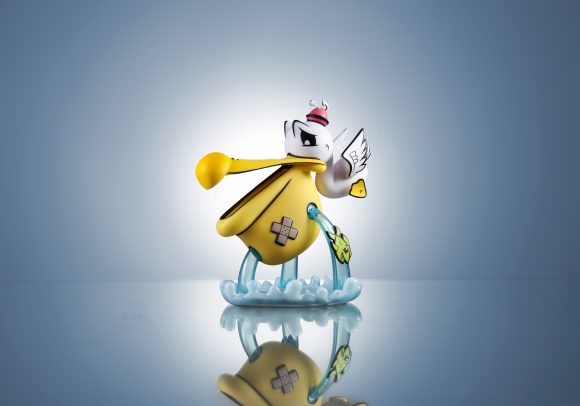 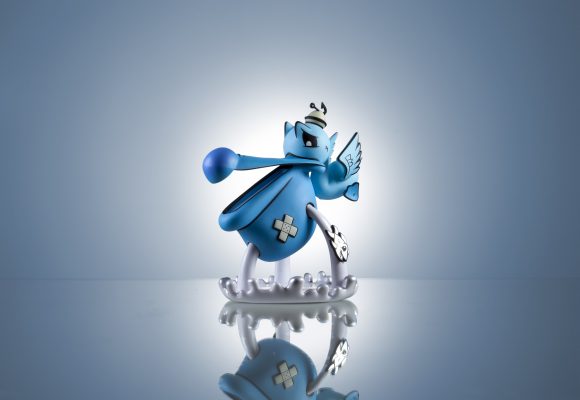