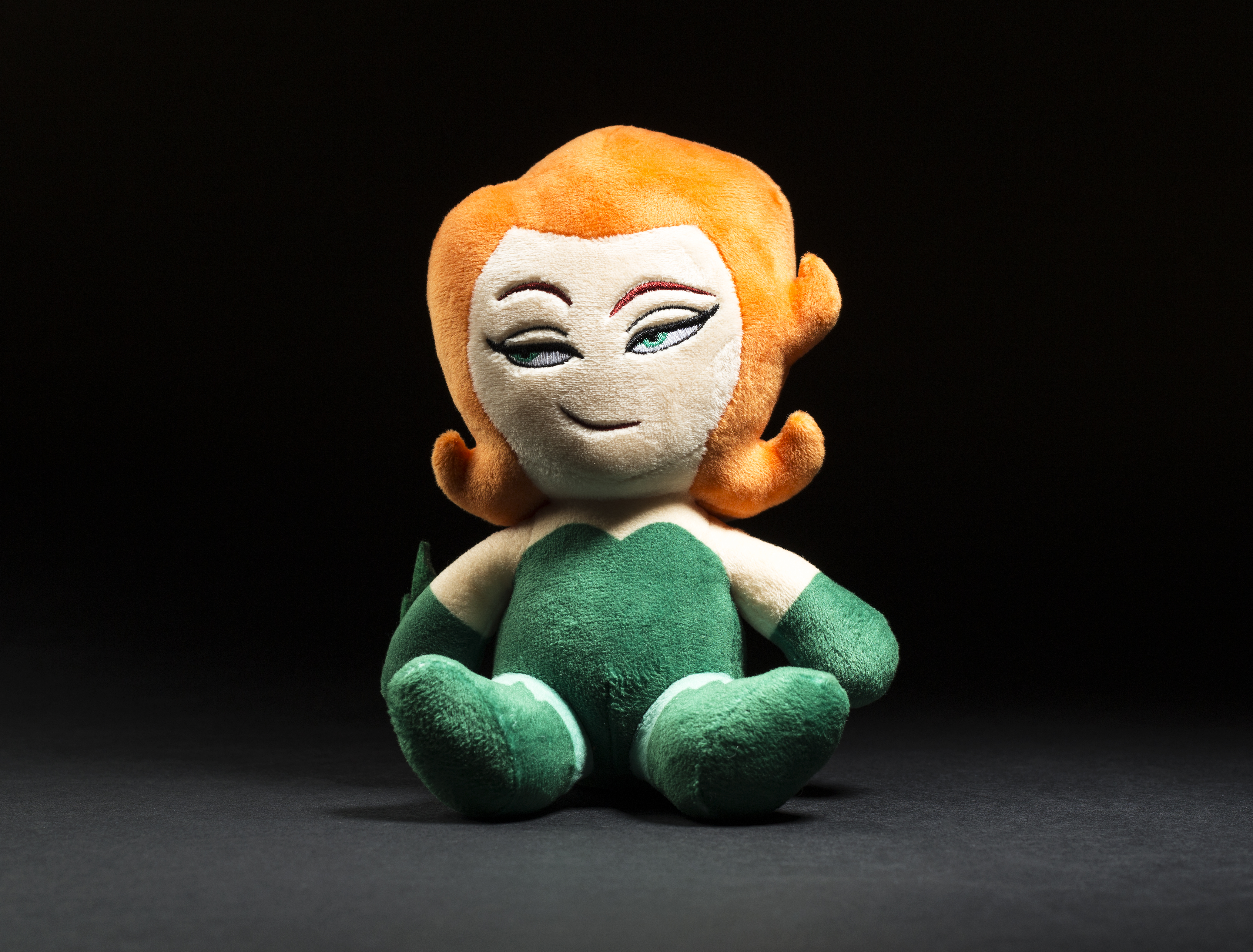 We’ve all seen the movies and we have seen many a forms of this killer lady at every Halloween and Comic Con ever. (which is not technically a bad thing.) Now, without delay our friend Chris Holt aka The Toy Viking is here to talk about the new release of the Kidrobot Poison Ivy Phunny now available online at www.Kidrobot.com!

This Poison Ivy Phunny plush from Kidrobot looks way more snuggly than the stuff I seem to always come across in the woods.  My last encounter with the evil plant left my face looking like it was attacked by a roving band of mosquito delinquents.  That’s before the indignity of coating my skin in that pink lotion that makes it resemble someone who was present at an atomic test.  Or a lot like how I looked in third grade during a Halloween costume contest.  I was dyiiiiiiing to be that dude with the steak knives on his fingers, but no matter what I did I couldn’t convince my parents to buy me the rubber mask and glove.  Nope, my mom swore she could do a better burnt face with good old fashioned cream makeup and food coloring.  This brown concoction left me resembling a bakery cake that no one would be in any rush to purchase.  Did I forget to mention the unseasonably warm temperatures and the fact that the contest was held outside?  The combination of the weather and my wool hat and not terribly film accurate trench coat left me dripping makeup wherever I went.  Oh, and not to forget the world famous glove that was constructed for me out of panty hose and aluminum foil.  I was a true DIY nightmare and probably more haunting than the guy I was trying to impersonate. 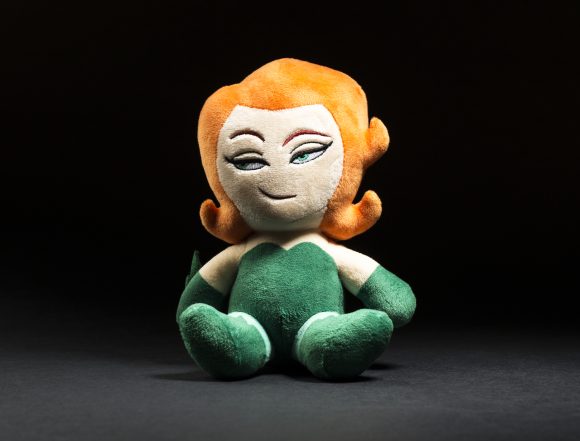 Pick up one of these today at www.kidrobot.com