The Kidrobot Godzilla and Slimer Hug Me Online Now! 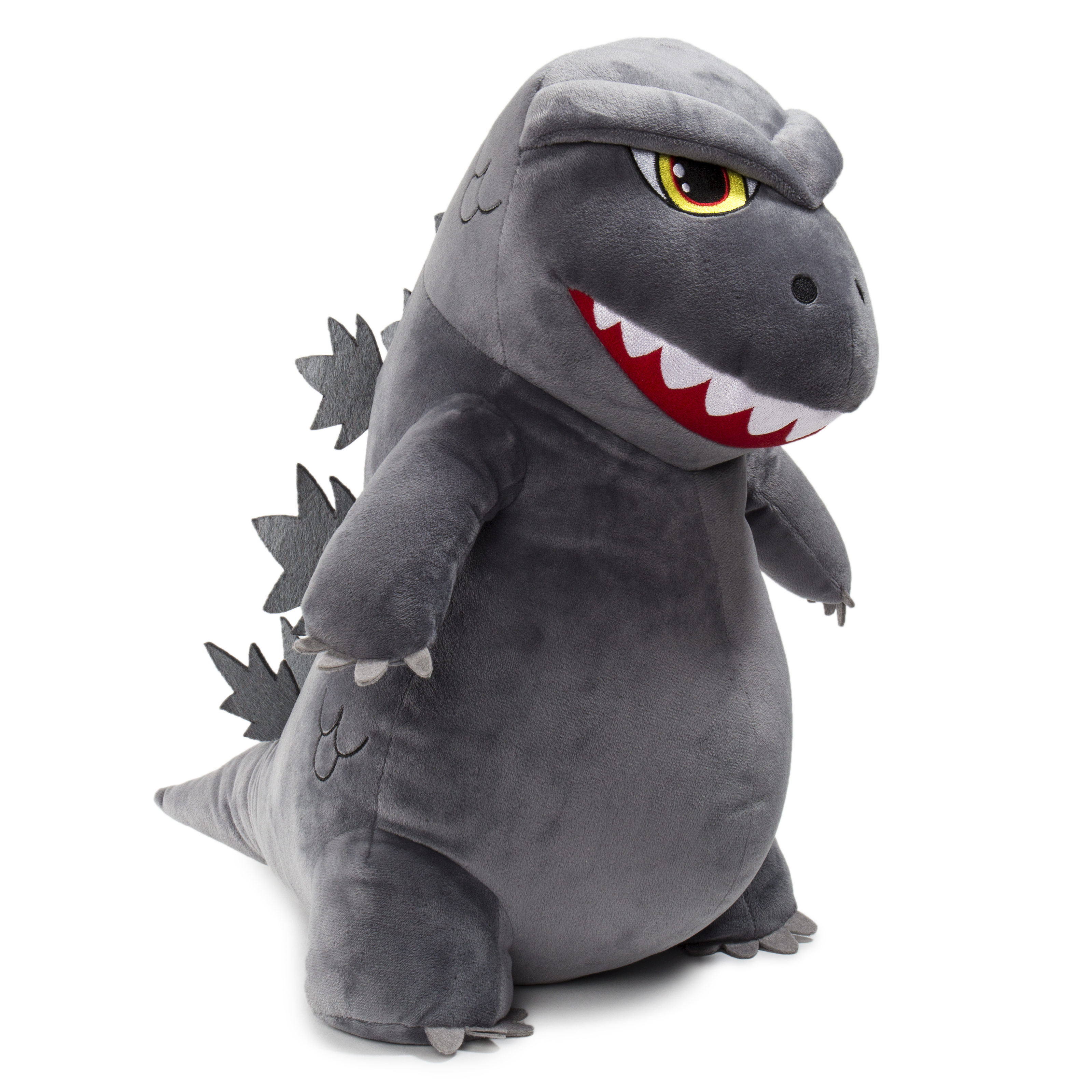 We turned some of your favorite phunny plush, Godzilla and Slimer into larger, better hugable plush! Here is another blg to talk about the new Hug Me Plush by our good friend Chris Holt aka The Toy Viking. Under normal circumstances getting a hug from Slimer will leave you looking like you had the worst runny nose anyone had ever seen.  And forget about wrapping your arms around Godzilla unless you enjoy being stepped on by giant lizards , which is kind of a weird thing to be into.  Thanks to the magic of Kidrobot however, all of your hugging dreams can now be brought to life with the safety and softness of plush!

But these aren’t merely 16 inch tall stuffed critters, no no no, these are HugeMe Action Plush.  You give em a hug and they shake in response.  I usually shake when I’m hugged because I’m trying to escape, but these guys do it because they love your company. You can even clap and they’ll shake what their momma’s gave em. I will dive under the couch because I am easily startled. 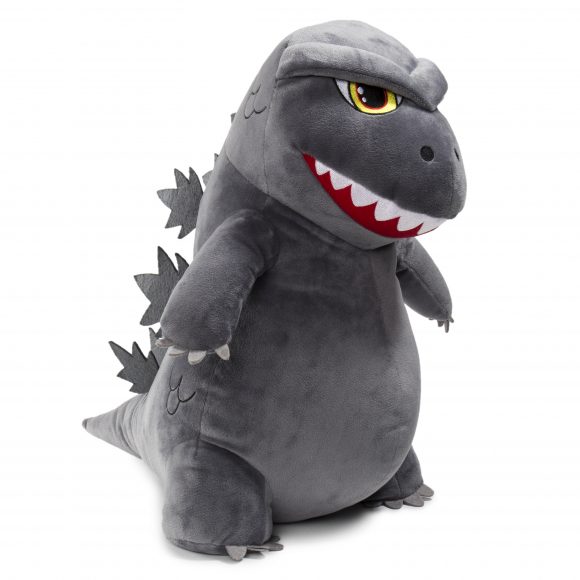 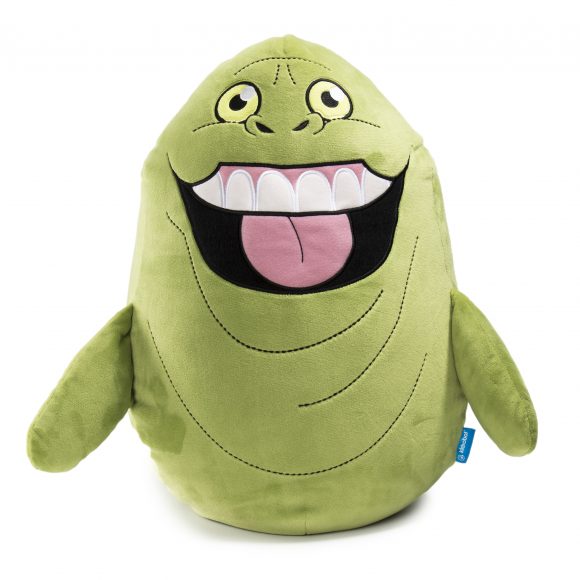 Both styles are available right now on www.kidrobot.com.

The post The Kidrobot Godzilla and Slimer Hug Me Online Now! appeared first on Kidrobot Blog.