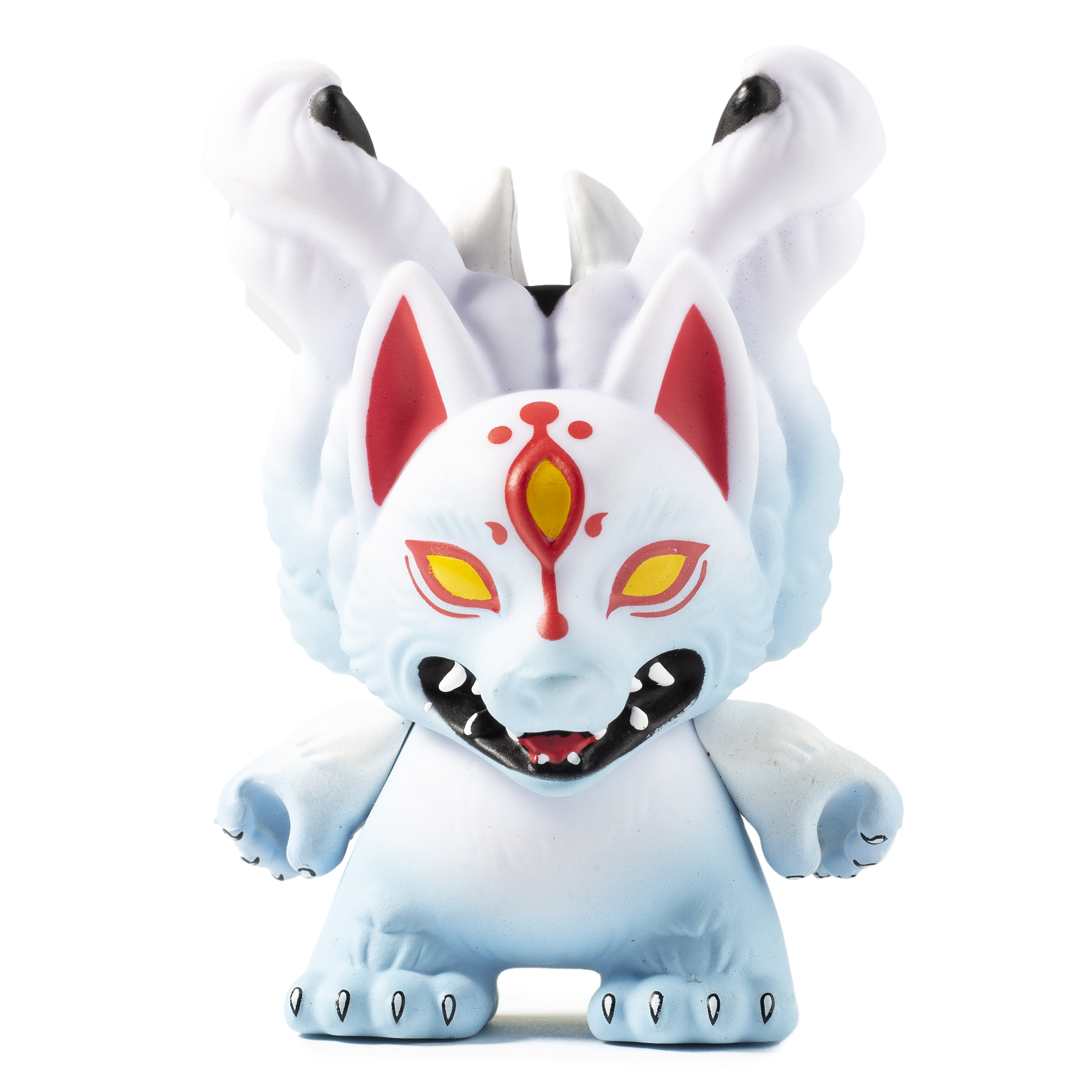 We have seen Candie at quite a few events and every time she is just a pleasure to speak with about all things art and toys. When she joined the design of the Kidrobot x City Cryptid Dunny Mini Series, we were pumped to have her badass design incorporated into the cast of monsters. (so much in fact that you might* be seeing this item somewhere else) Getting to know Candie a little bit better included asking her the following questions which you can see here….. 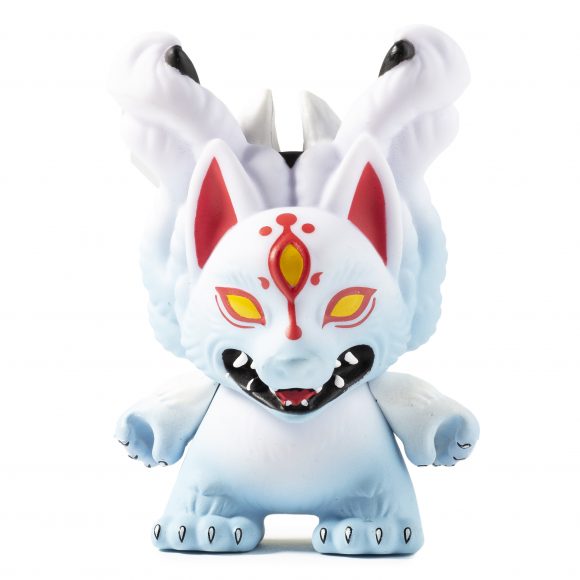