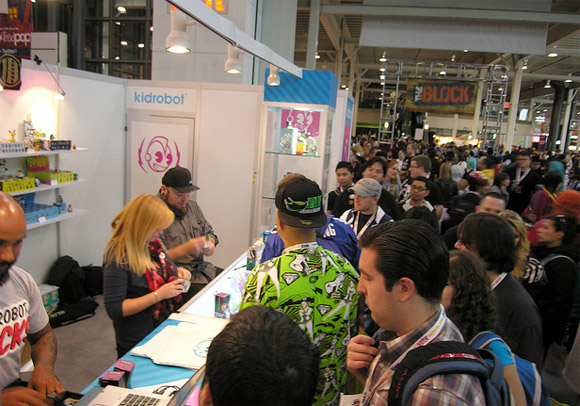 The post Wrap Up – NYCC 2012 appeared first on Kidrobot Blog.