Two for Tuesday with SE7EN and IGOR! 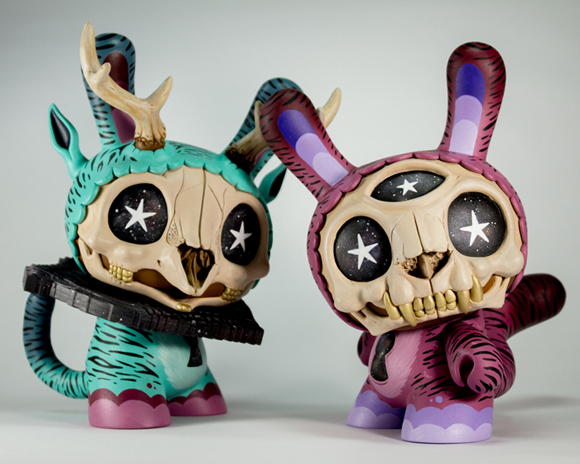 It is always refreshing to see artists take one of our platforms and redesign and break new grounds with the mold. It basically elevates it to the next level of creativity and just what the platform and artist is capable of. On that note, how about a Two for Tuesday on astonishing custom Dunnys by SE7EN and Igor Ventura.

Up first the masterful work of SE7EN with his first in a series of 8″ “Cloud Divers”. These are animals that have met death and are hopping from one cloud to another. The colored bubbles at the feet resemble clouds they perch on. The stars in the eyes depict life after death. Each custom has a specific cloud name, these two are Cloud 9 and Cloud 7. 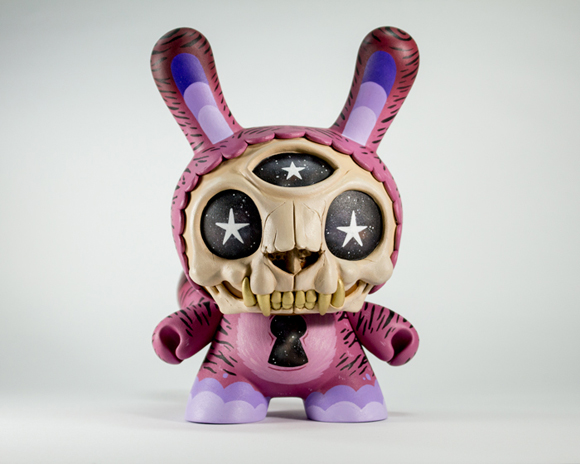 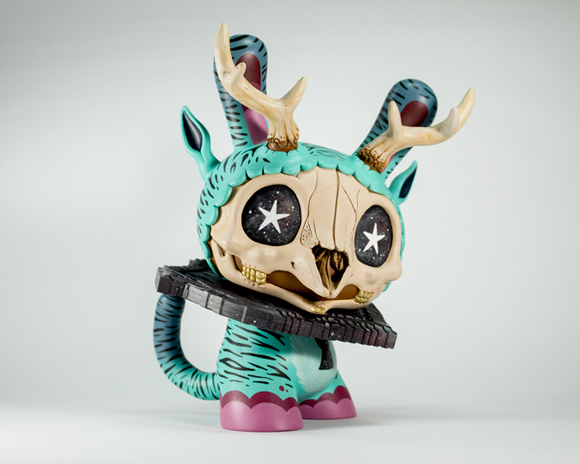 Next we have Igor Ventura’s commissioned “The death of innocence – redwood edition”. The gloss and faux wood grain on a classic symbol of childhood dreams and sanctuary in a rocking horse. Simply stunning. 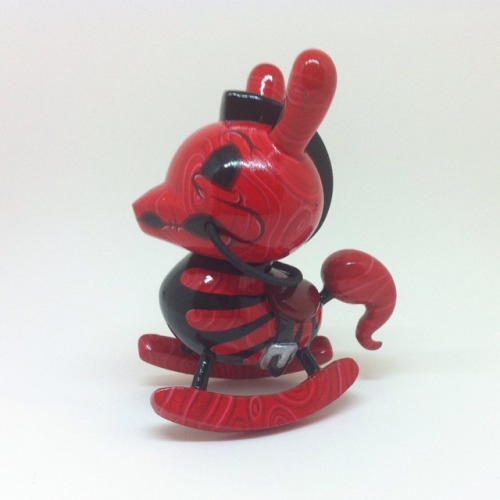 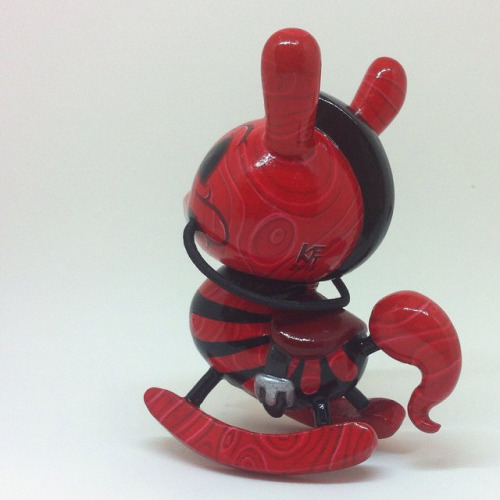 What are you capable of?

Want to show it off?

Use our forum here.

The post Two for Tuesday with SE7EN and IGOR! appeared first on Kidrobot Blog.