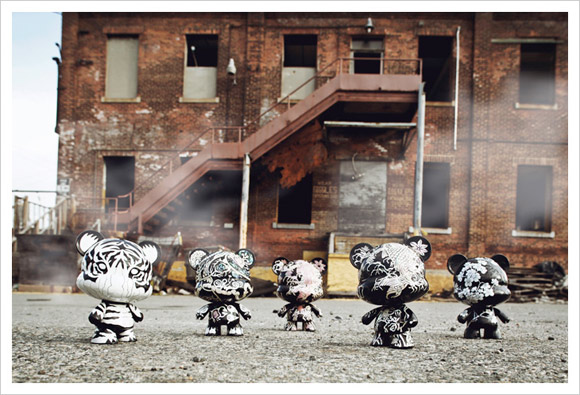 Harmonizing tradition and modernism is South Korean based toy company, ducobi. This multi ethnic think tank creates high end designer collectibles with strict standards and high quality materials. Their primary platform character is RB. RB has been masterfully crafted by hand with inlayed mother of pearl in resin and lacquered to stand the test of time. With prices ranging from $750 to $1,440 and scarce quantities of 10 to 100, this series of RB is not for your regular toy conoisseur. However, keep your eyes peeled for a vinyl version coming soon. 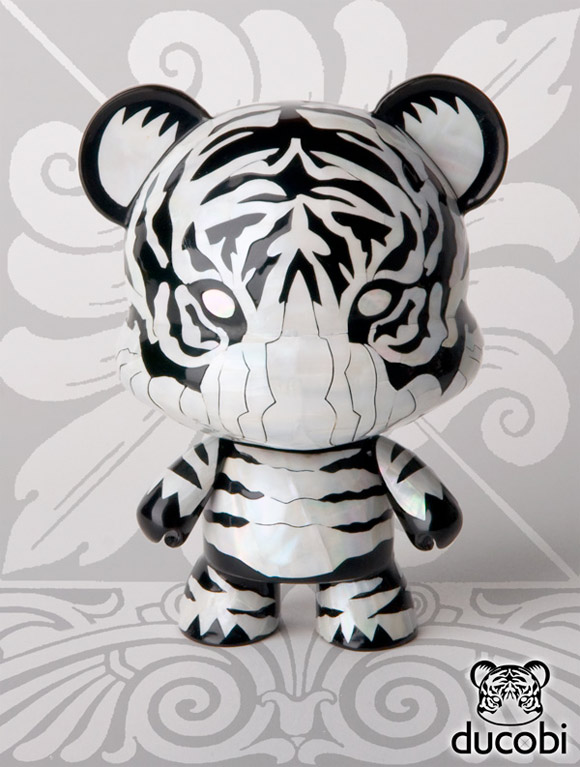 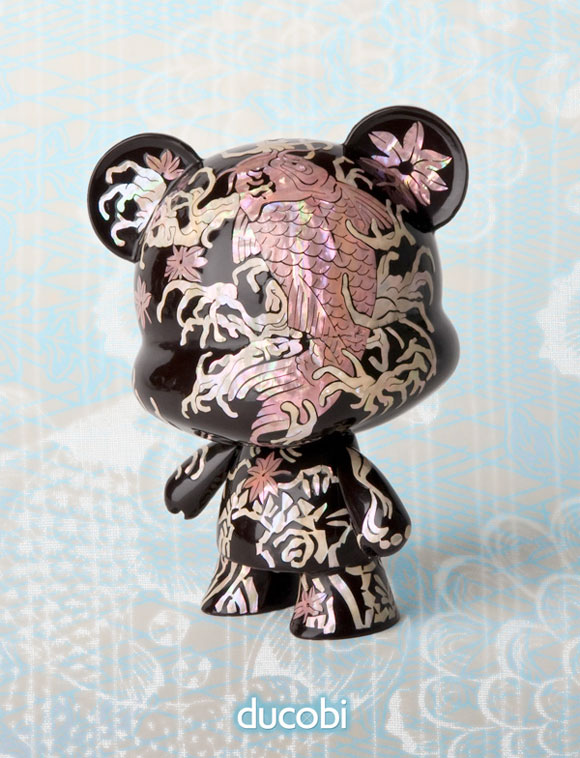 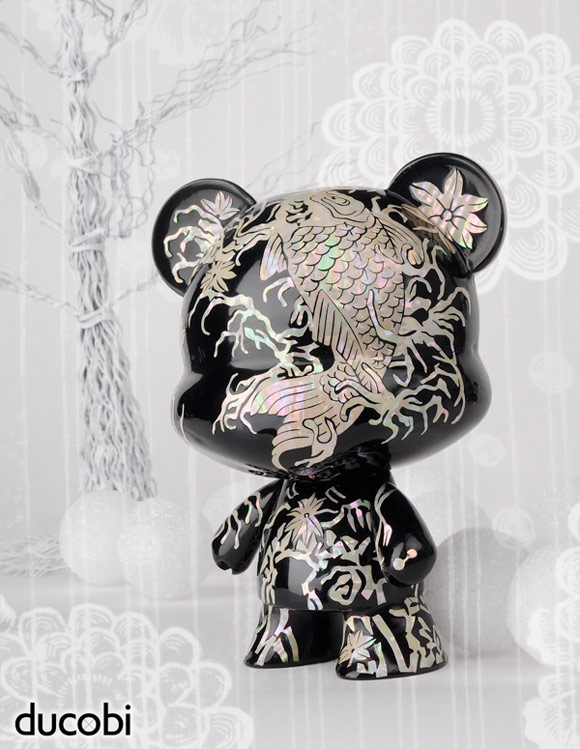 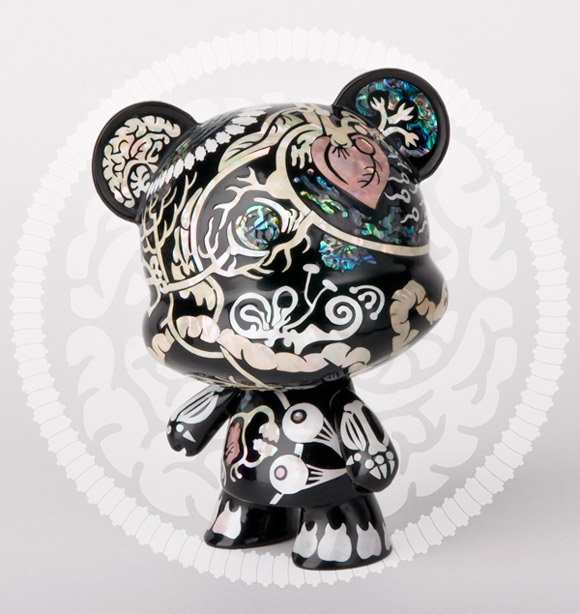 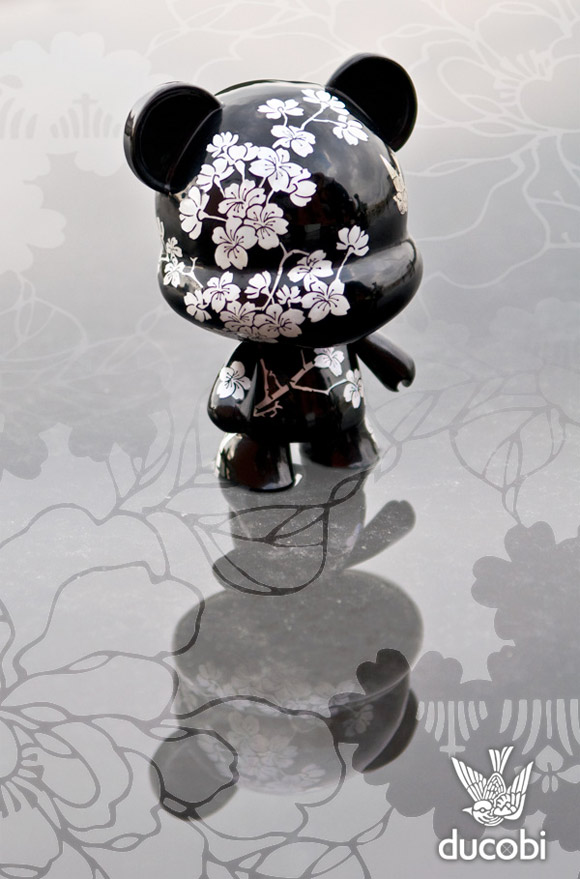