The Making Of Bevil By Paul Shih 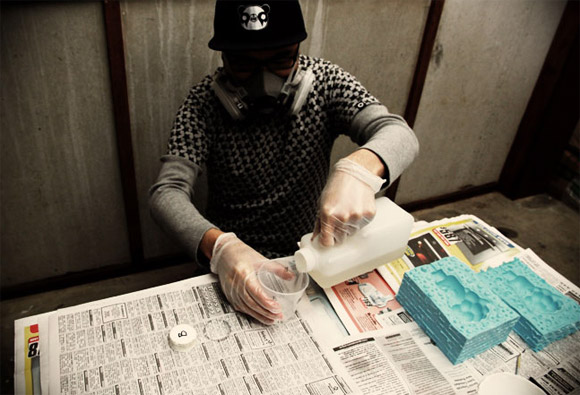 Ever wonder how to make your own resin figure? New Zealand artist and toy designer Paul Shih makes it look so easy. Also known as  The Broccoli Slave, Paul recently opened his studio doors for an inside look to the work in process of his new hand cast resin figure, Bevil. This first edition might be sold out but but you can expect more of these twisted little broccoli characters in the future. Follow @Paul_Shih on Twitter for more breaking news about Bevil.

The post The Making Of Bevil By Paul Shih appeared first on Kidrobot Blog.