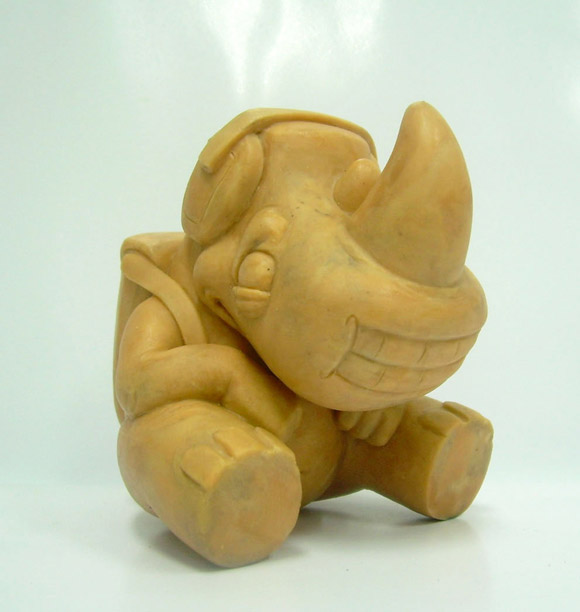 With SDCC on the horizon, the rumors are flying and everyone is wondering what is releasing in San Diego this year. We have an inside scoop to Cardboard Spaceship’s debut of the Resound Field Guide mini series by D. Ross Scribe. Scribe will be at the Cardboard Spacebooth again this year for a signing with these new vinyl blind boxed figures. There are 7 sculpts in the series with some variants mixed in. Here is a production shot of some heads hot off the press and one of the prototypes for this fun new series. 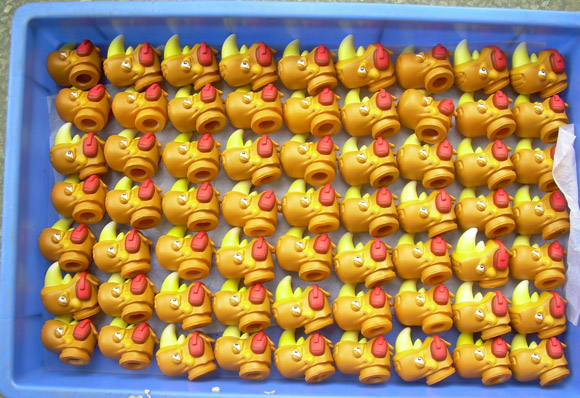 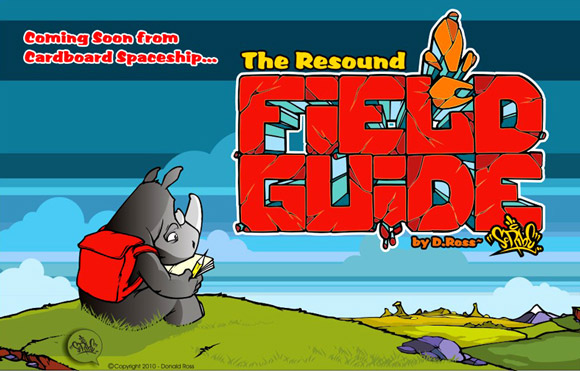