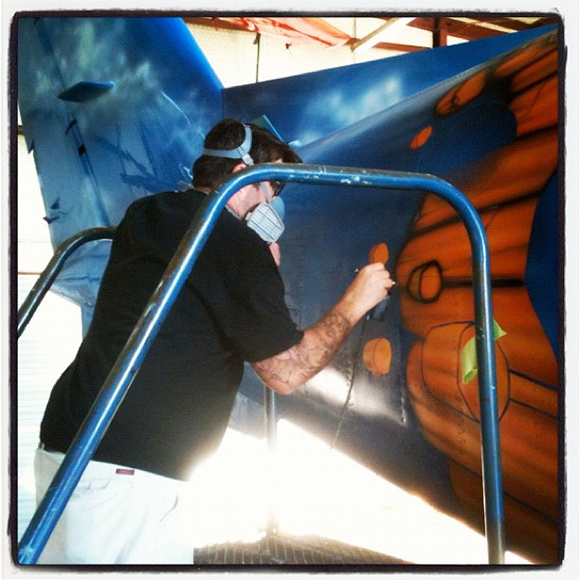 FatCap Series 3 artist Scribe aka D. Ross works his creative magic once again to brighten up another Children’s Mercy Hospital mode of transportation. We’ve seen the Kansas City artist customize an ambulance, helicopter, and now he recently painted a few of his lovable characters on a jet.

Scribe has this to say, “We paint the aircraft, helicopters and ambulances to give a first impression. This is “Just For Kids” and you are safe with us.” 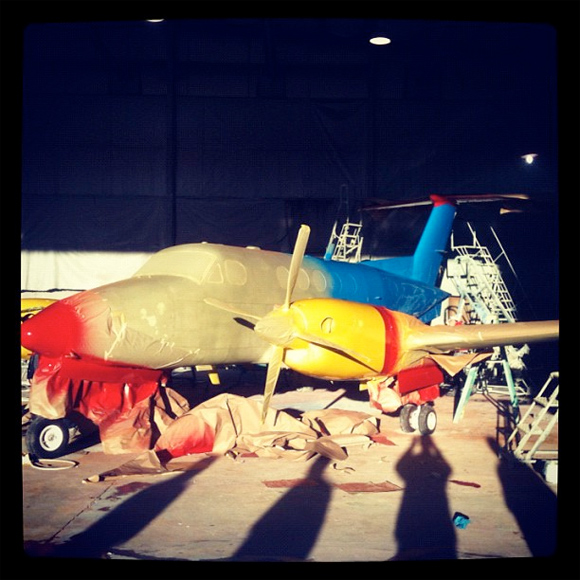 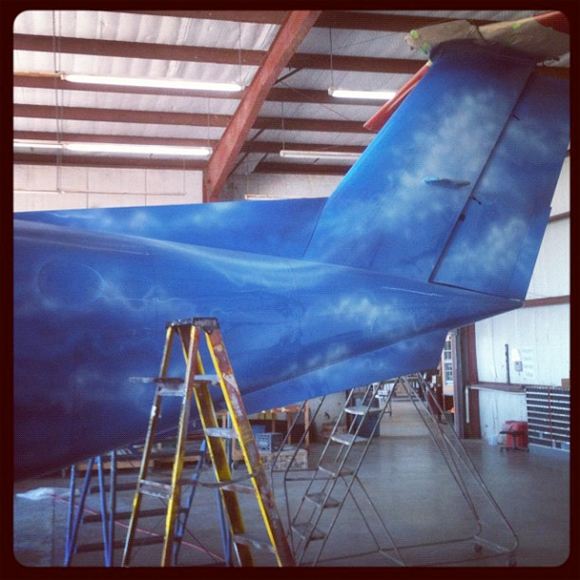 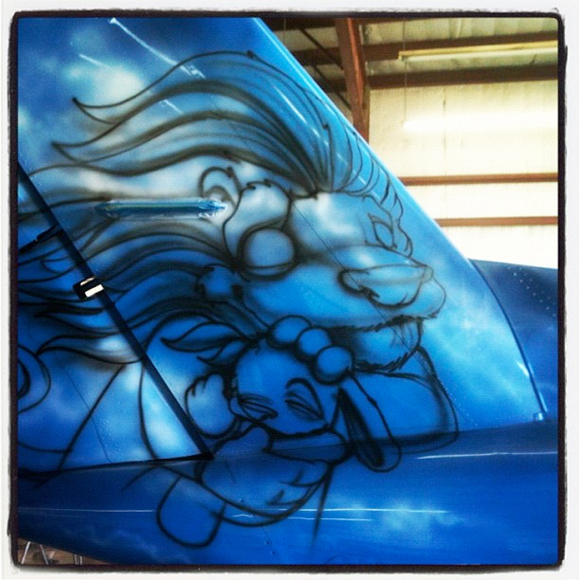 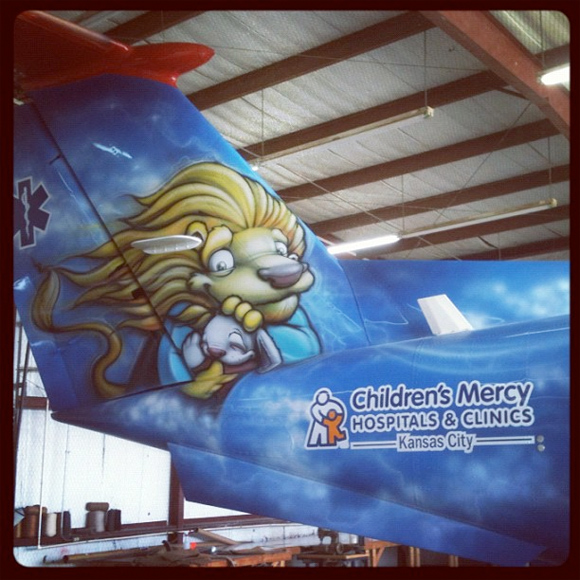 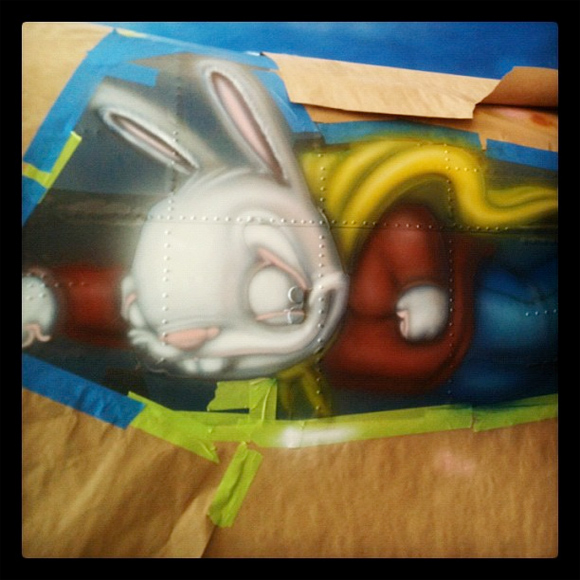 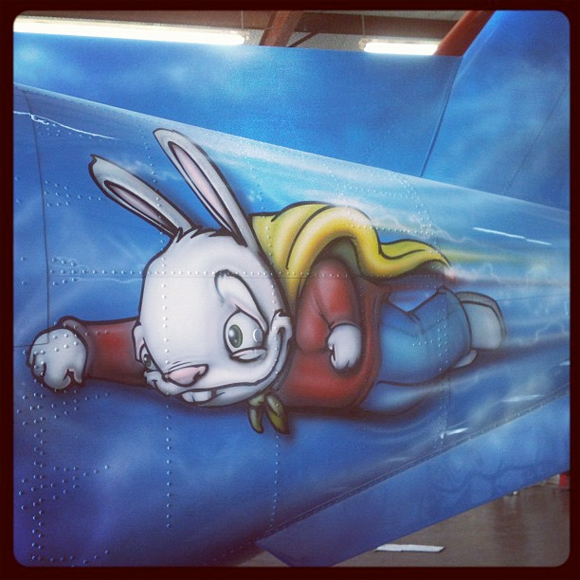 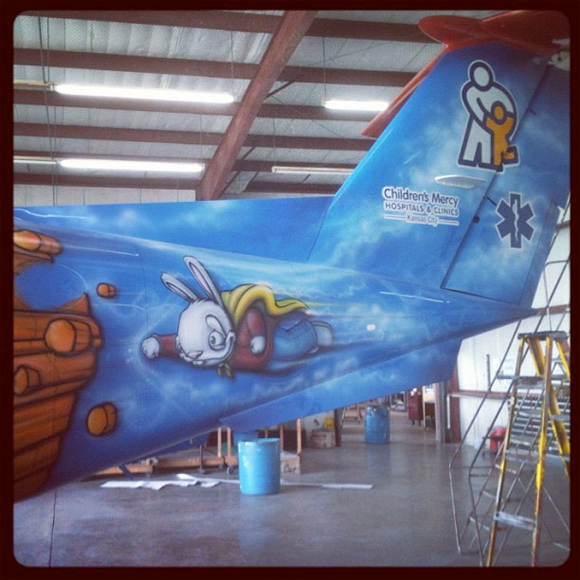 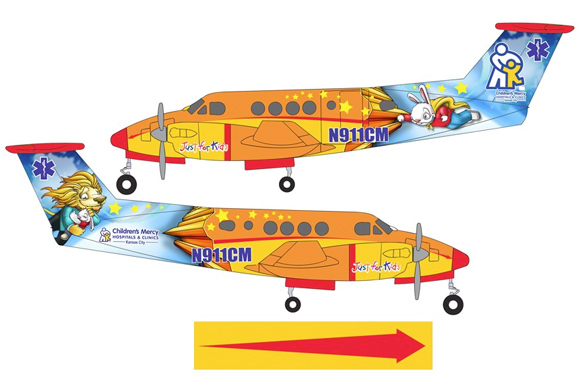