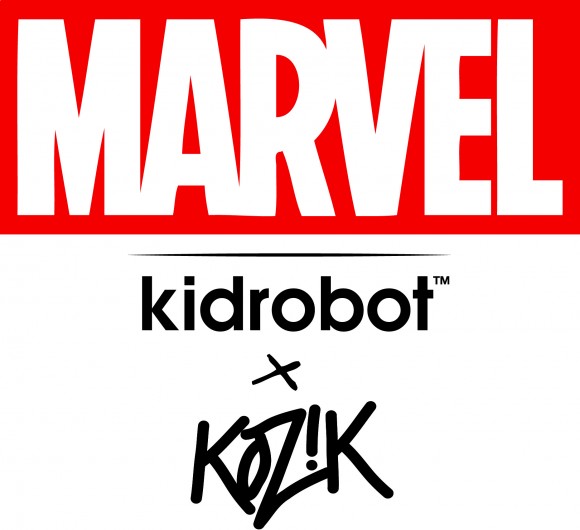 Labbit dives into the Marvel Universe on a conquest of domination. Naturally attracted to the baddest butt-holes around, Labbit becomes one with the most wicked and sadistic supers.  A mix of super-villians and antiheros, these Labbits are the ultimate smorkin’ machines. ‘Nuff said. 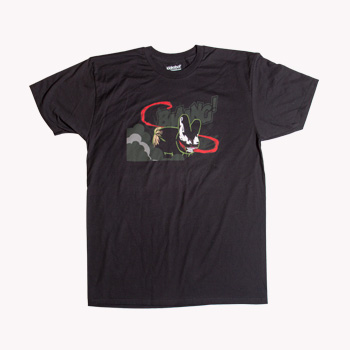 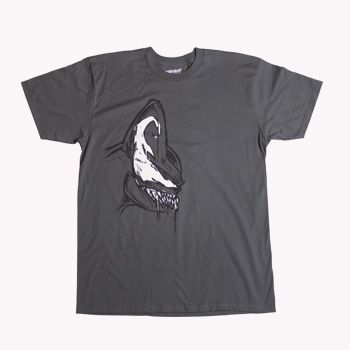 Labbit is a great host. Black as death with wide spidery eyes, ferocious fangs, and psychotic tongue, Venom Labbit is pure T-shirt evil. Only the butt-hole can resist. Some things are too good to go bad. 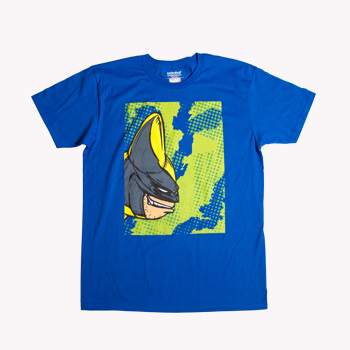 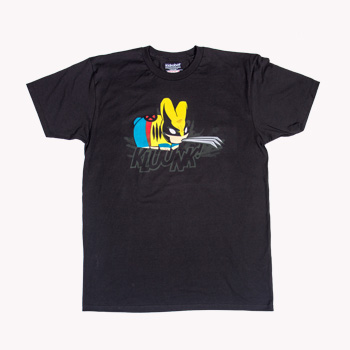