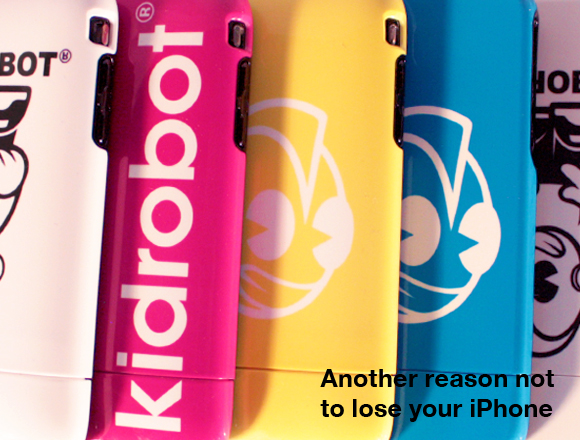 Wise up and protect your smart phone – iPhone Cases are here! Kidrobot has teamed up with Uncommon to deliver 6 fresh styles of capsule cases for both 3G(s) and 4 models. Designed to the highest standards of quality and durability, these cases protect the coolest portable gadget ever made… while allowing you to rep the ‘bot!