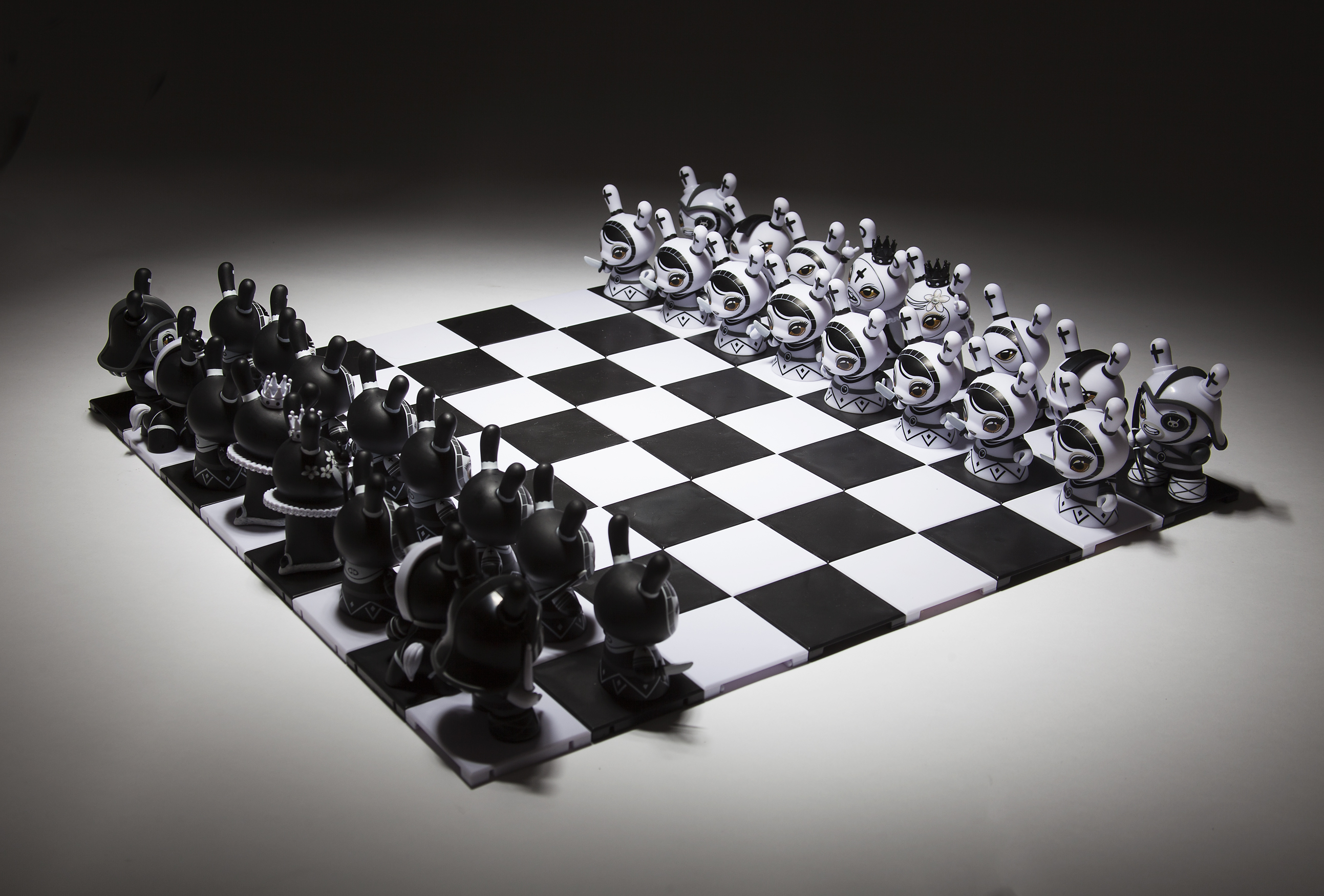 Otto Bjornik’s Dunny Chess Series is the first collection of it’s kind! This series can become a full chess set as you collect! The Dunny figures in this series are designed as a king, queen, rook, bishop, knight or pawn. The series can be purchased in individual two-packs or as a full chess set. Each two-pack Dunny set comes with four pieces of the chess board.  Alternatively, purchasing as a complete chess set guarantees an entire playable board and pieces. Each complete set comes with a certificate of authenticity signed and numbered by Otto Bjornik. Full Shah Mat sets are only available in limited quantities. 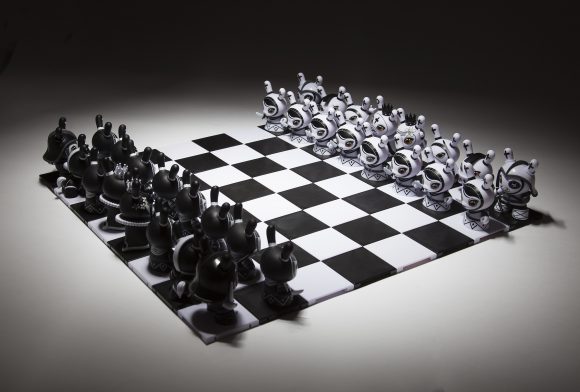 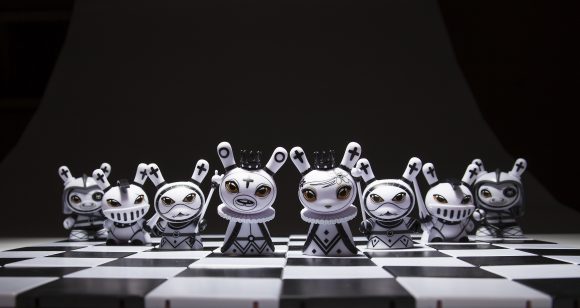