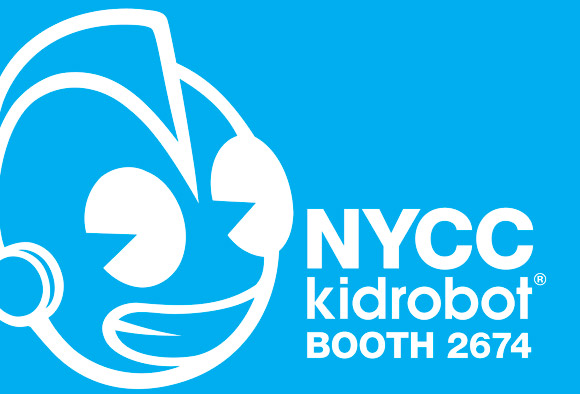 Kidrobot is super excited to be a part of The Cultyard at New York Comic Con for the first time and we have some very special releases and signings on the menu.

Along side our special events, we will also have the new Vandal Express by SEEN and a 2Tone Dunny Exclusive t-shirt available.
Stay tuned for more images as NYCC quickly approaches.