New Yorkers Let Off Steam With Punch Me Panda 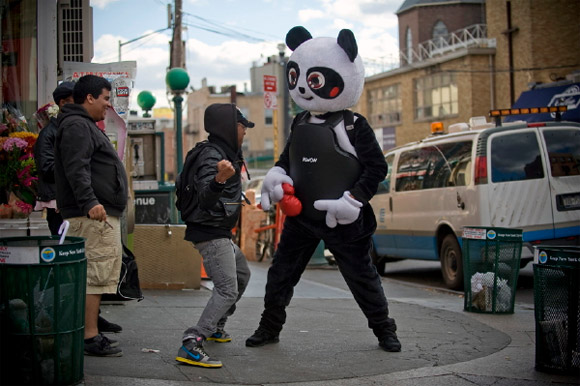 Living in New York can be very frustrating and sometimes you just need to punch something. Brooklyn artist Nate Hill has created Punch Me Panda, a performance art project that invites you take out your aggression by punching him in the chest.

I chose the panda suit because the panda face really melts people’s heart. I wanted to have people get out their aggression on something cute. It’s fun to have that contradiction. This is an art project. I’m not just a thrill seeker.

With the idea of offering a public service to help people let off steam, Punch Me Panda goes all over New York and gets punched 100’s of times a day. Visit Nate Hill’s website or follow him on Twitter @natexhill to catch his next available punching appearance. 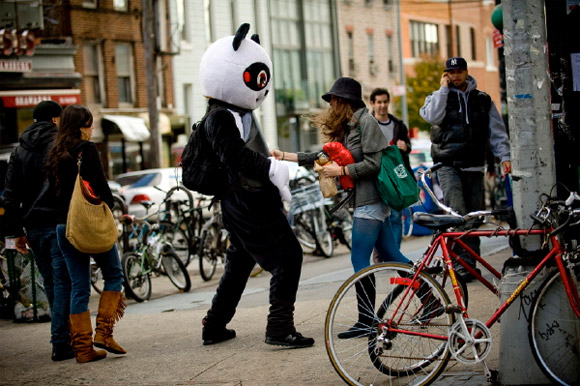 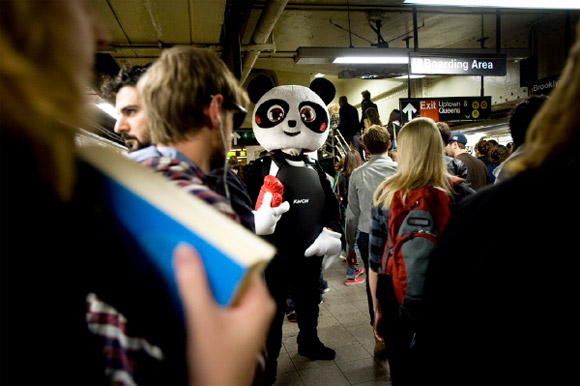 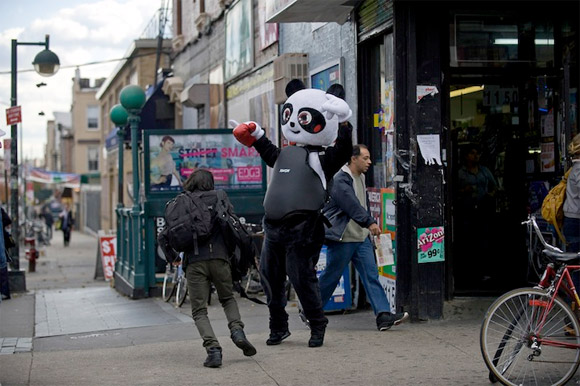 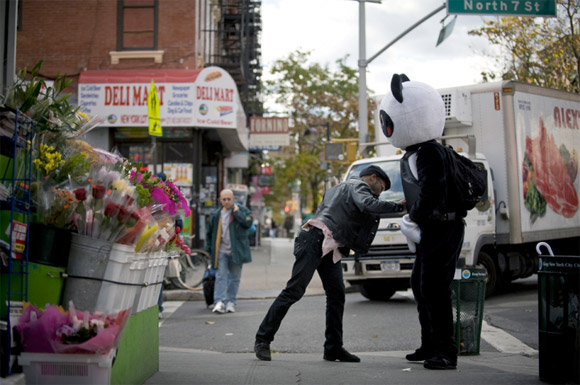 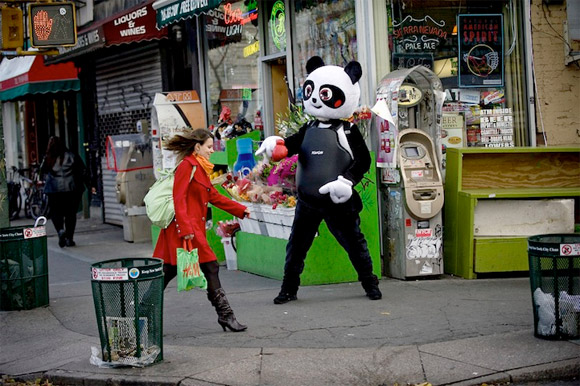 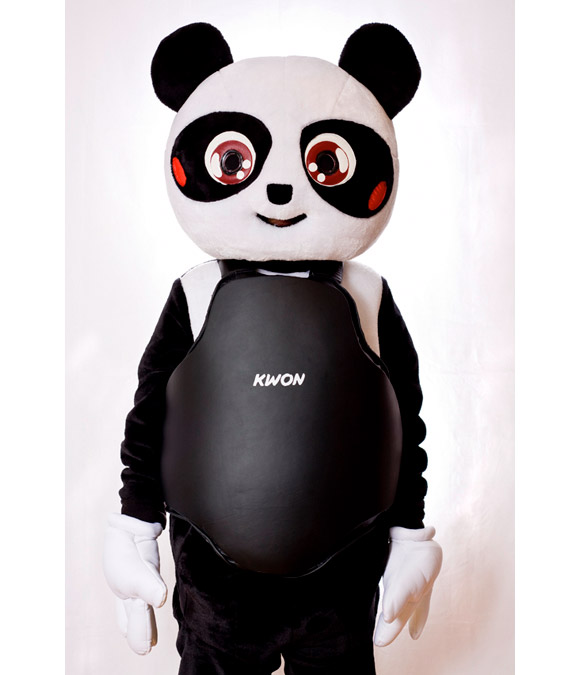 The post New Yorkers Let Off Steam With Punch Me Panda appeared first on Kidrobot Blog.