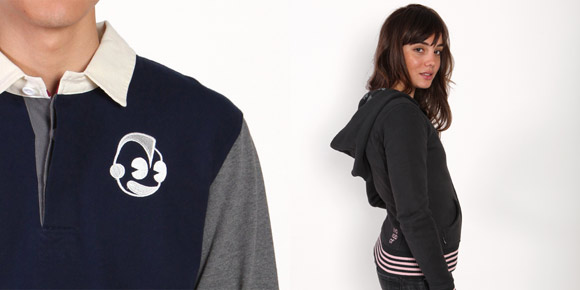 (Click the link beneath an image to view it on kidrobot.com.)