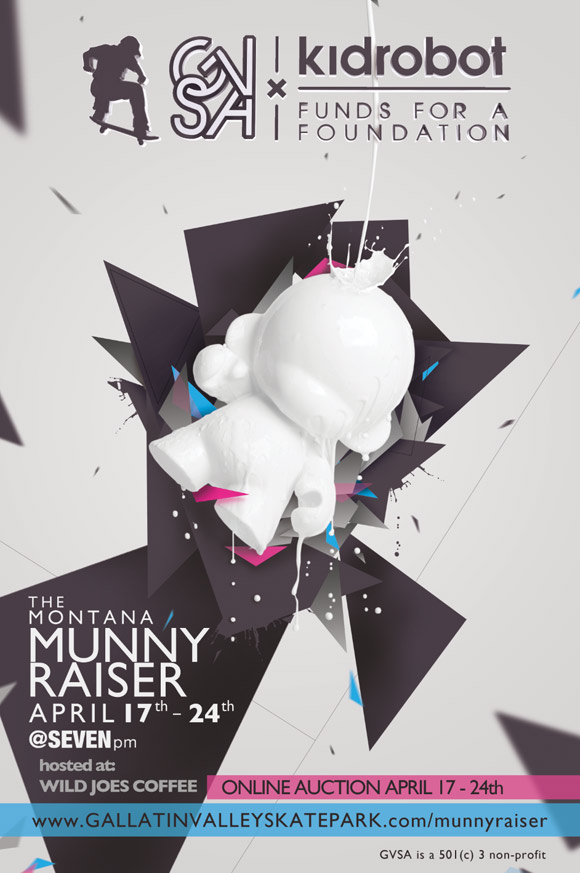 The Gallatin Valley Skatepark Association and Kidrobot are teaming up to get the wheels rolling for PHASE 1 of Montana’s new 35,000 Sq. foot skatepark. MUNNY RAISER will display custom MUNNYs from over 30 artists from across the US. The auction will debut at Wild Joe’s Coffee Shop in Downtown Bozeman on April 17 at 7 pm MST. Bidding online will take place starting at 12 pm MST on April 17 through April 24. The following week the show will relocate to Vast Collective Gallery. All proceeds will directly benefit the GVSA and skateboarding in Montana. 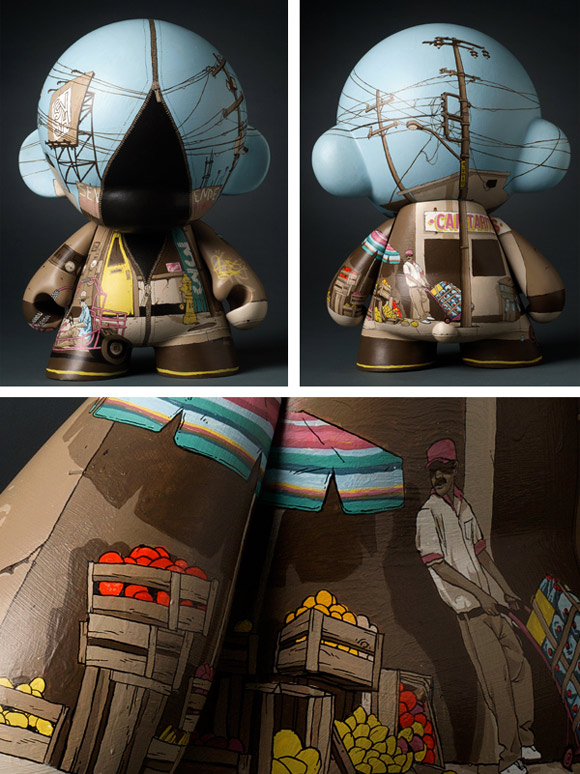 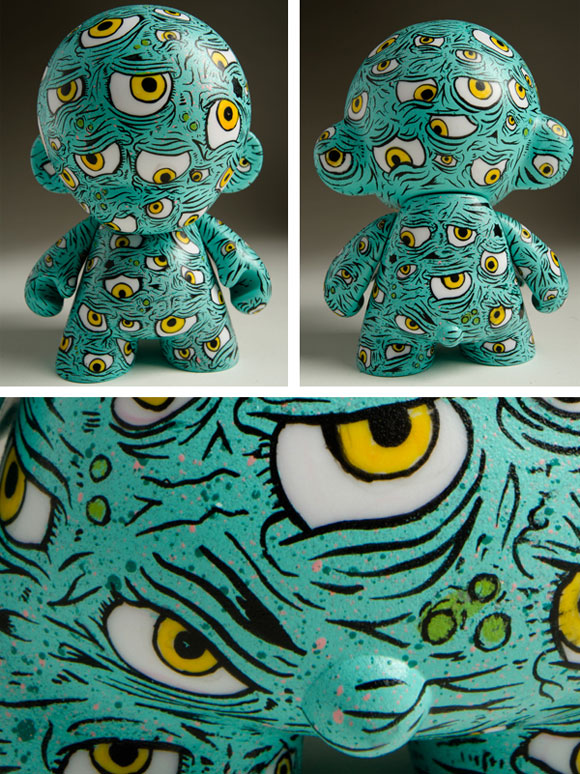