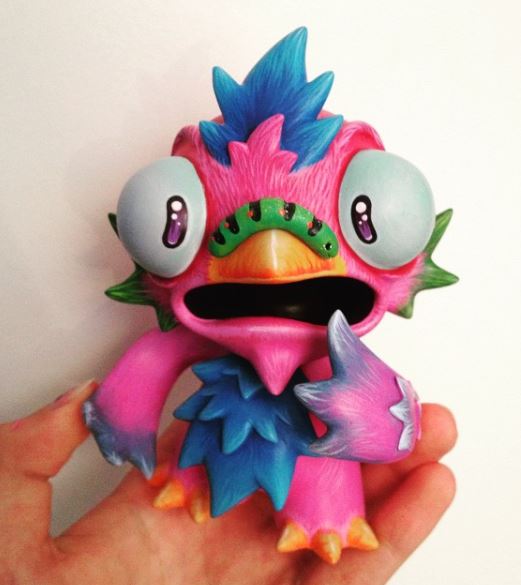 Time to jump into a Munny Monday like I was jumping in all those rain puddles earlier today!  We found some Munny and Munny World custom contenders that definitely get a TKO in our book. These bright and lavish customs are eyepopping and awesome, and do this week’s Munny Monday proud! 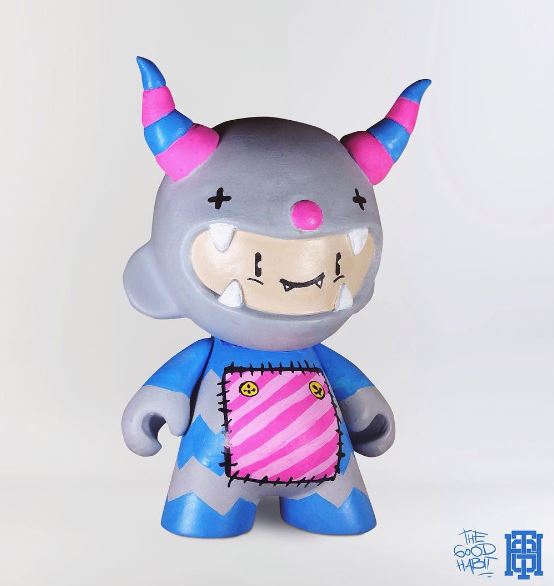 Thegoodhabit made a very cute monster! 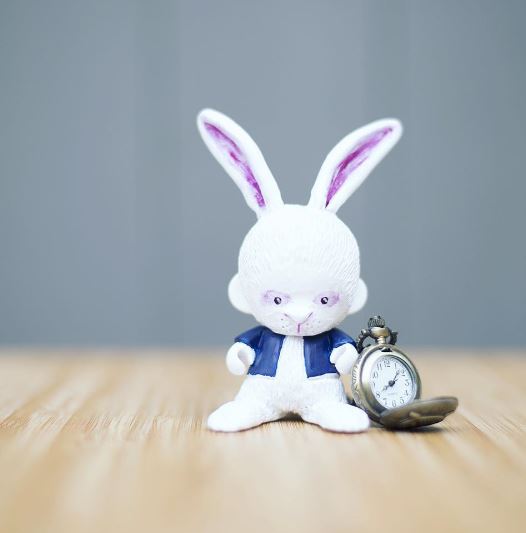 Kiirotoys made sure we all were not late with this gorgeous white rabbit!

well done all around!