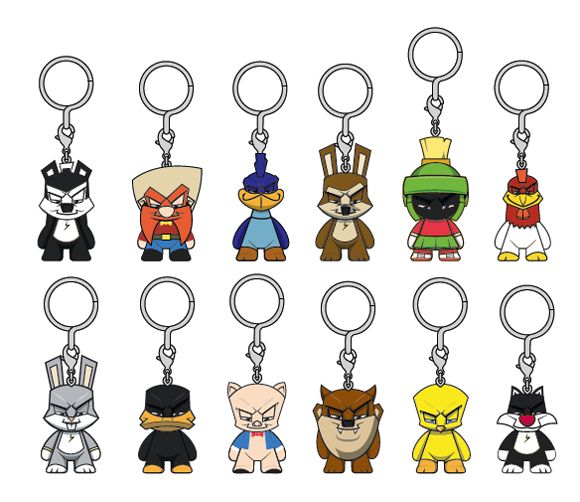 Kidrobot and Warner Bros. have teamed up to release a full capsule based on the classic animated series, Looney Tunes.

“Between the years of 1930 -1968, a small ramshackle structure hidden in the very back of the Warner Bros. studio lot unleashed a cavalcade of riot and delight upon an unsuspecting world. Looney Tunes was unlike anything ever made before or since. Kidrobot is proud to present a full cast of your favorite cartoon heroes and anti-heroes from Bugs to Pepe LePew for your collecting pleasure.” said Frank Kozik, Creative Director of Kidrobot, on the creation of the Looney Tunes capsule.

The full capsule will launch in stores and online at Kidrobot.com in January of 2016. The capsule pieces retail from $5.99-$49.99. 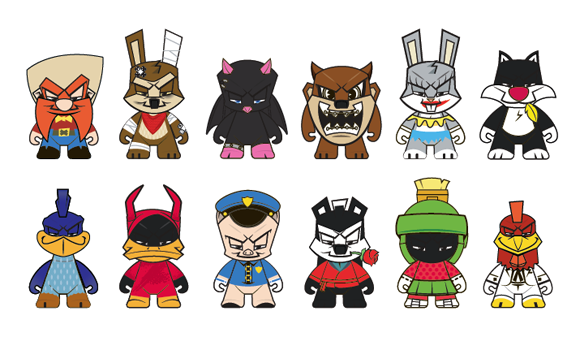