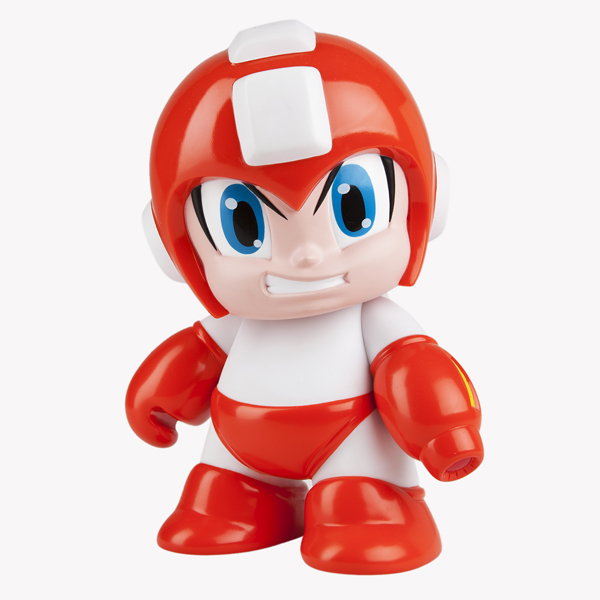 to vinyl by ‘botifying the highly evolved Robot Masters and the brilliant scientists that created them.

Both Kidrobot and Capcom will launch this highly anticipated series at San Diego Comic Con, July 8-12, with two Con exclusives: Break Man 7” Medium Figure and a Mega Man Con Exclusive Colorway 7” Medium Figure. Both will retail for $49.99 and are available in limited quantities. 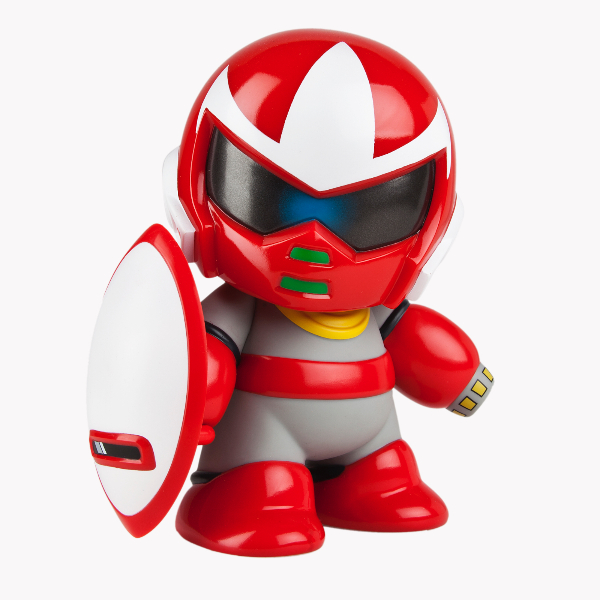 The capsule pieces will retail from $5.99-$49.99 and will be available in stores and online this September.