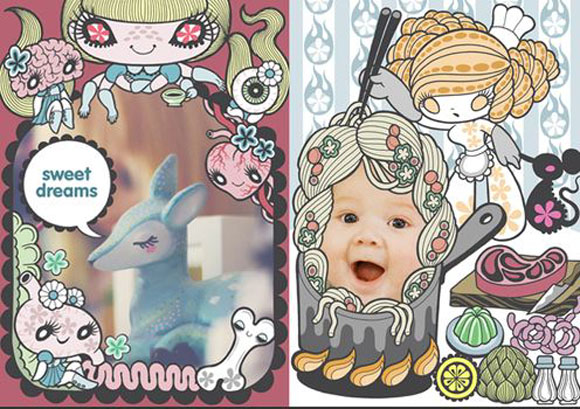 Dunny Series 2012 artist Junko Mizuno is one of the latest artists to join the community surrounding the photo decoration app, Mr. Chiizu. Junko’s new theme on the app allows users to insert one of their pictures into an artistic border of your choosing, and then add characters, words, designs, and more from her archive of designs. This fun app is a great for all Junko fans out there.

For fun, I tossed in an organ model into one that looked fitting.

From Alex Pardee to Junko, the mobile app world is showcasing more and more artists everyday. 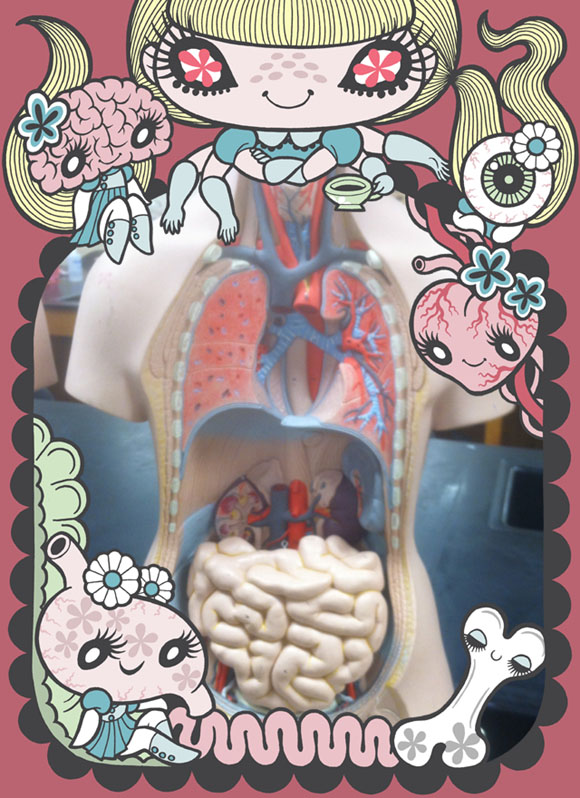 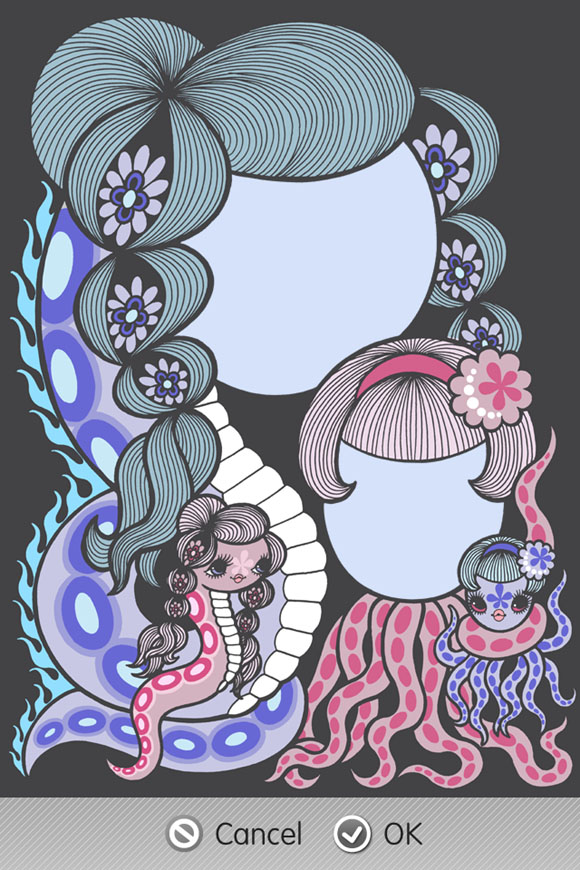