Since 2006 BURGER AND FRIENDS designer, Austin Tinius has been handcrafting his own line of t-shirts and accessories with a kooky 80’s sci-fi fast food theme. Pieces include backpacks, wallets, wristbands, and more. BURGER AND FRIENDS is pleased to announce its new store, now open in Denton, TX. Swing by and have a DIY wallet made on the spot. 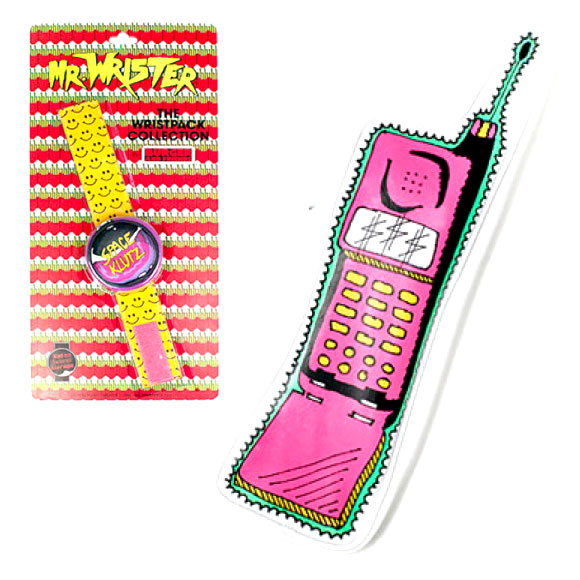