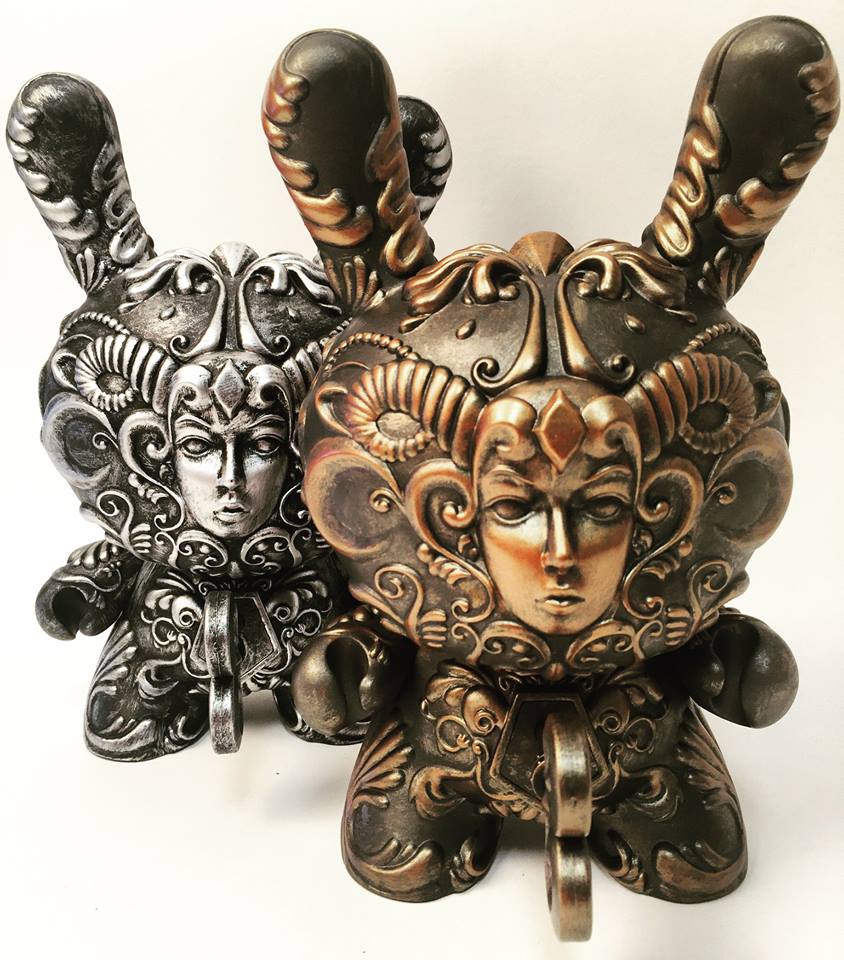 The It’s a F.A.D. Dunny is the latest creation from toy artist Jesse Yu, aka J*RYU. Kidrobot recreated theIt’s a F.A.D. Dunny based on J*RYU’s original custom 20″ Dunny creation displayed at the 2015 Designer Toy Award Dunny Show. This beautifully sculpted piece also includes a key that fits securely in the chest keyhole. 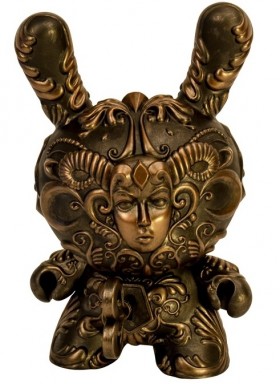 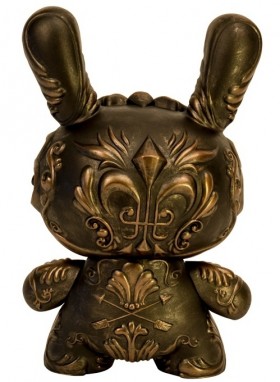 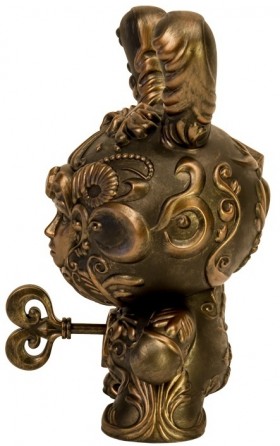 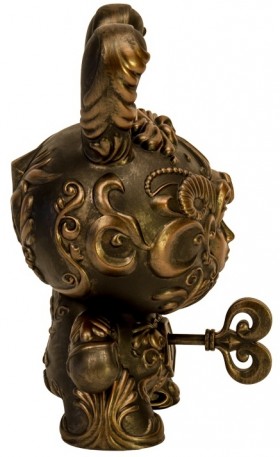 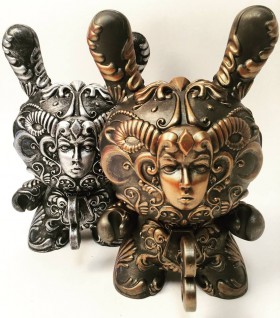