How To Strip A Dunny By Jared Cain 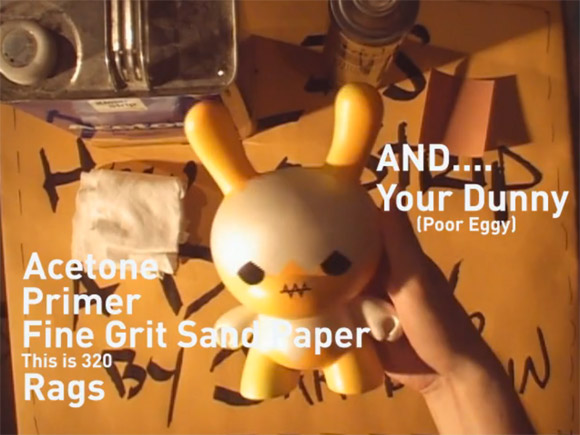 Customizing extraordinaire, Jared Cain aka Nikejerk has put together a do-it-yourself time-lapsed tutorial of his tried and true method of how to strip a Dunny in preparation to customize. It takes a few select ingredients: acetone, primer, fine grit sandpaper (320), rags, a Dunny and a little elbow grease. Be sure to have a well ventilated space to work in and it also helps to use a respirator and gloves.

The post How To Strip A Dunny By Jared Cain appeared first on Kidrobot Blog.