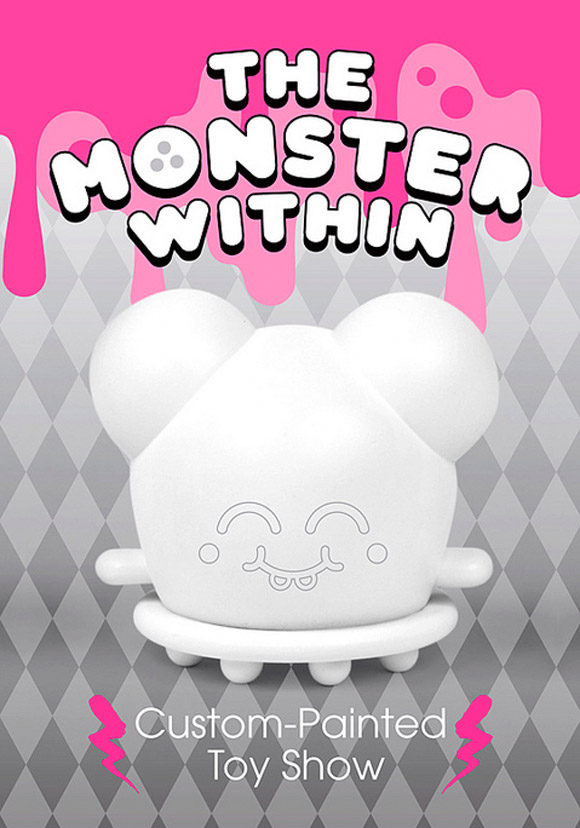 Giant Robot Los Angeles will play host to Buff Monster -The Monster Within custom toy group show on July 10. There are 49 of his artist friends and peers form all walks of life that have reinterpreted Buff Monster’s 3-inch Ice Cream toys. The opening will be held on July 10 from 6:30 to 10 pm and will be on display until August 4. By the looks of the previews, this show will be nothing short of great!