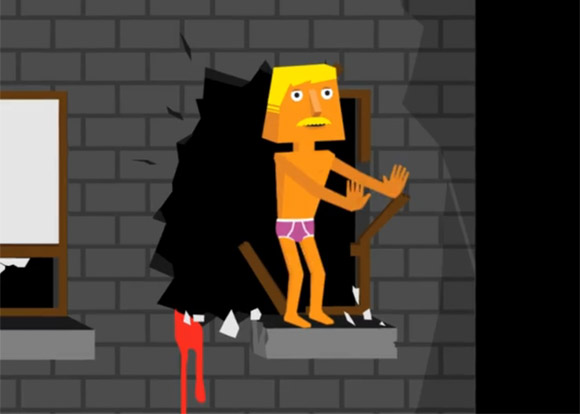 French duo Gangpol & Mit is renowned for their deviant worlds of technicolor characters set to synth-pop melodies. Guillaume Castagne and Sylvain Quément take turns trading bits of animation or music via email, inspiring the other to create the missing elements until the resulting pastiche explodes with energy and surprise.

Preview the DVD below, available through pictoplasma.com!