Face To Face With Lil Niqo On BET At KRNY 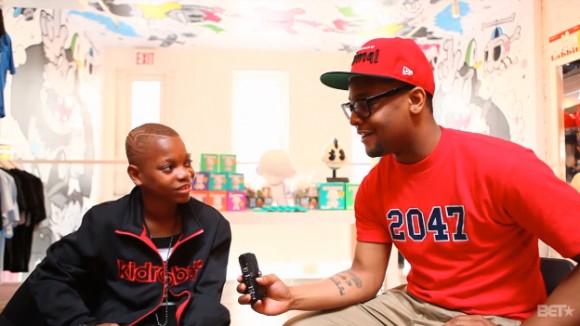 Hip hop phenom Lil Niqo reps Kidrobot hard on BET as he goes Face To Face with Jabari Johnson in a recent interview on the second floor of our flagship store in SoHo. The well spoken pre-teen talks about life as a 12-year emerging rapper and even bust out an acc

The post Face To Face With Lil Niqo On BET At KRNY appeared first on Kidrobot Blog.