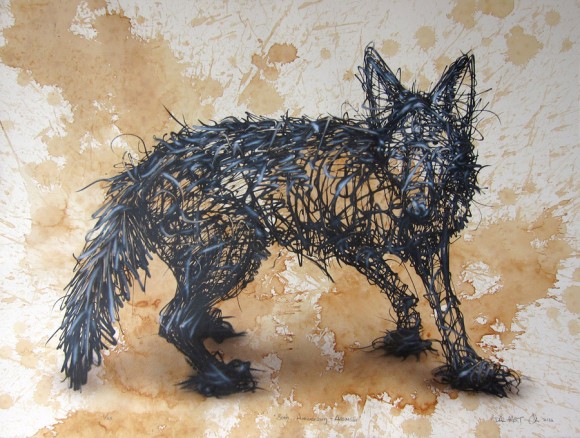 StreetArtNews.com explains, “For months, DALeast and StreetArtNews have been raising a special unit of assassin wolves. After extensive training, these thirty-five elite agents are finally ready to be released into the wild. The Chinese painter has been meticulously crafting and customizing each one of these assassins and we hope you’ll be taking care of them because they will now be looking after your ass!” 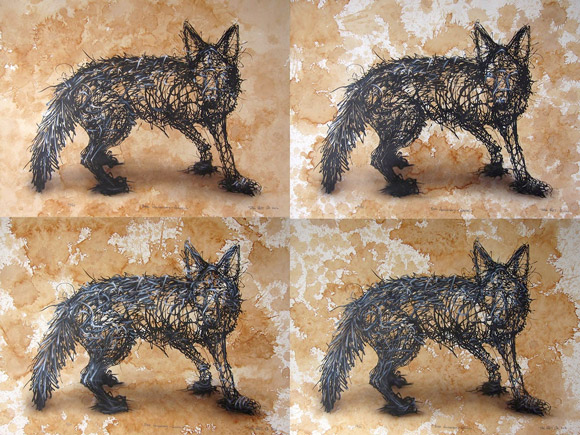 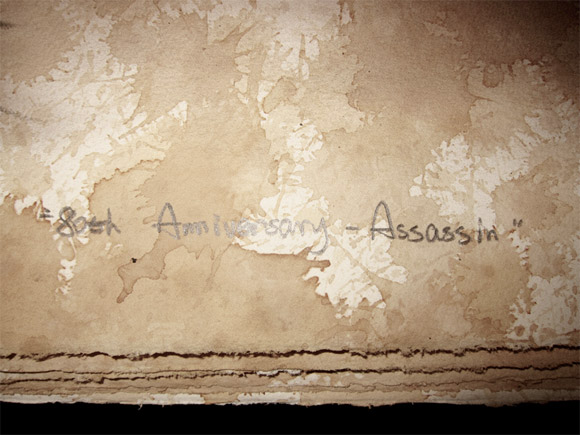 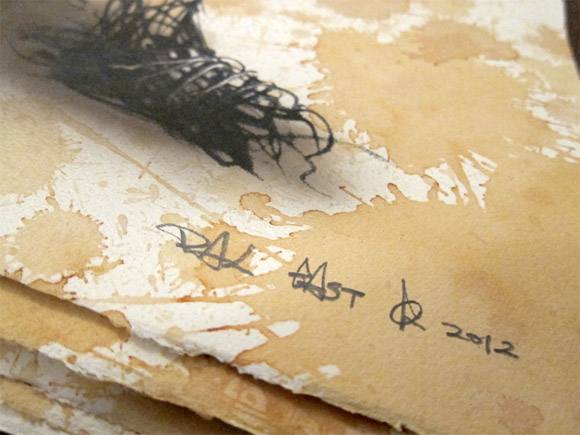