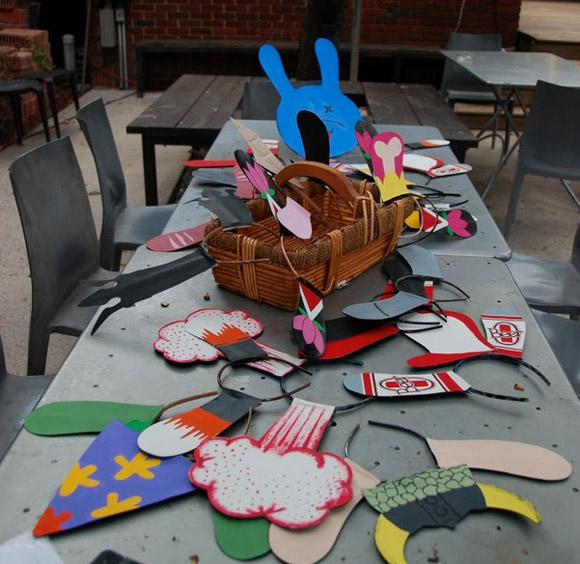 Kidrobot super fan, Mary has just passed along some pictures from her very special Dunny Series 2010 birthday party. She hand crafted head bands of all the Dunny ear designs from the new set for everyone to wear. Her boyfriend got her a case and each of her friends brought her a blind box. She was so lucky and scored an elusive Golden Ticket. 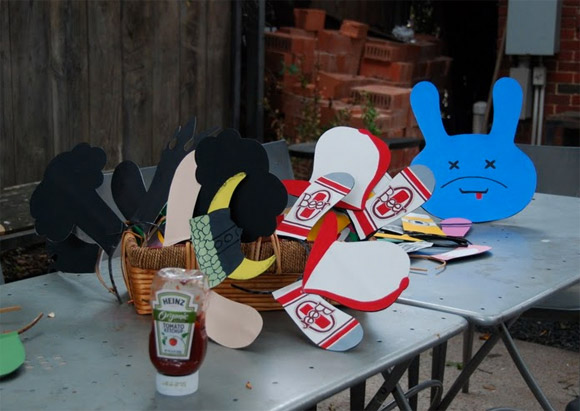 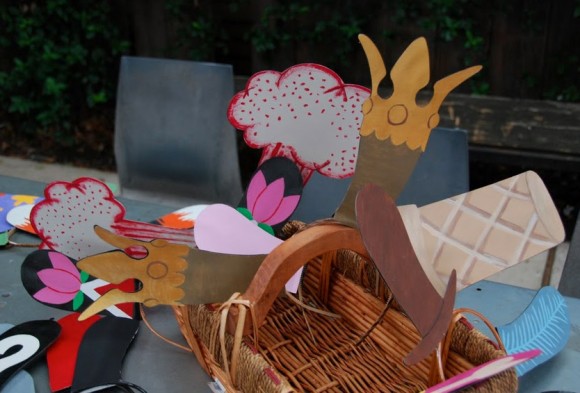 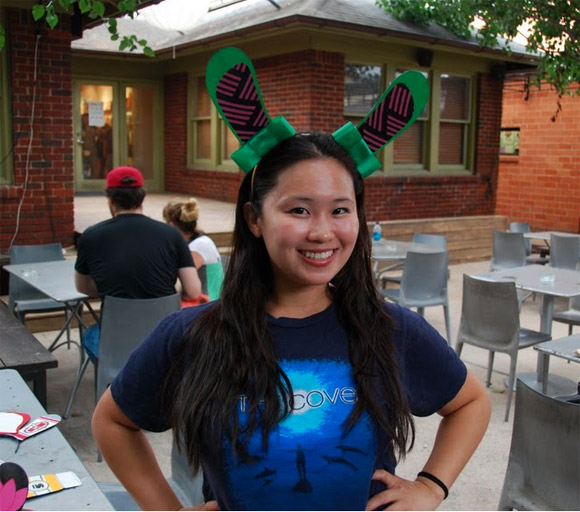 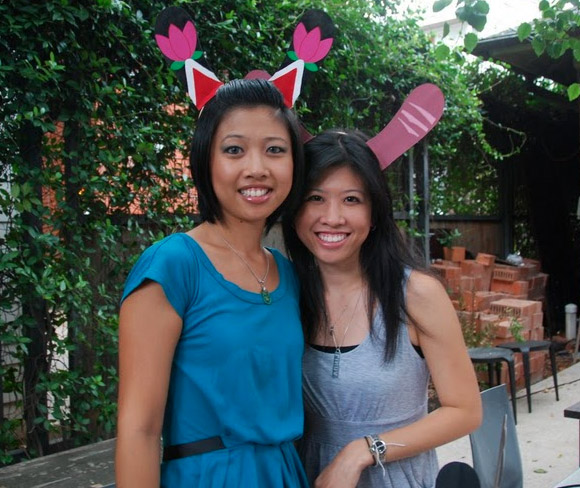 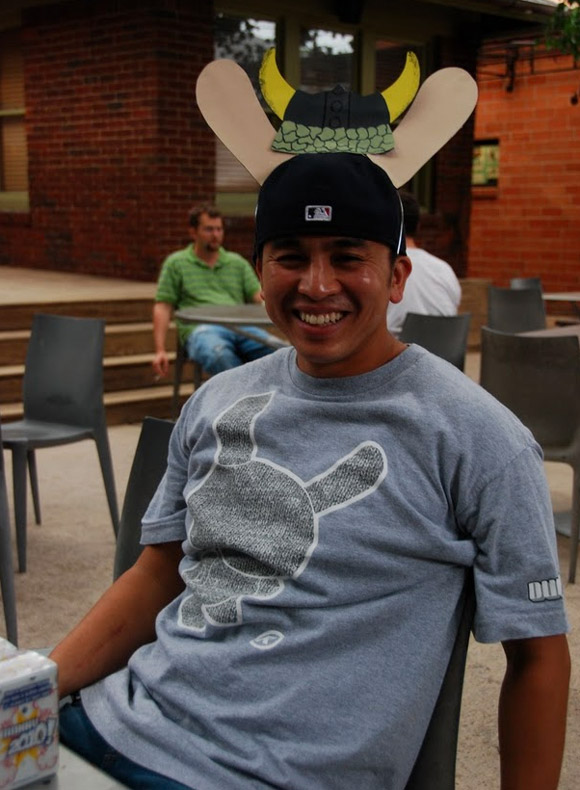 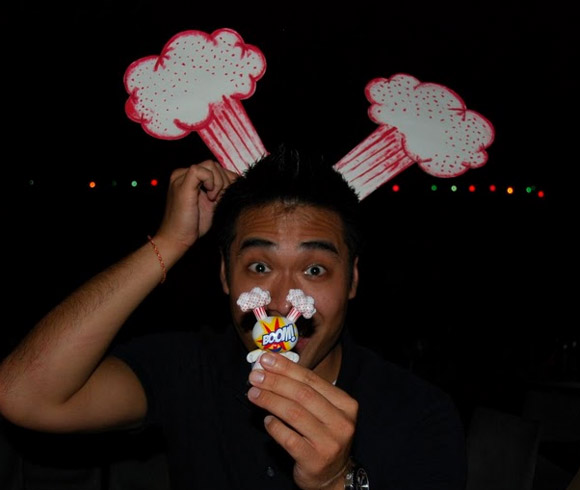 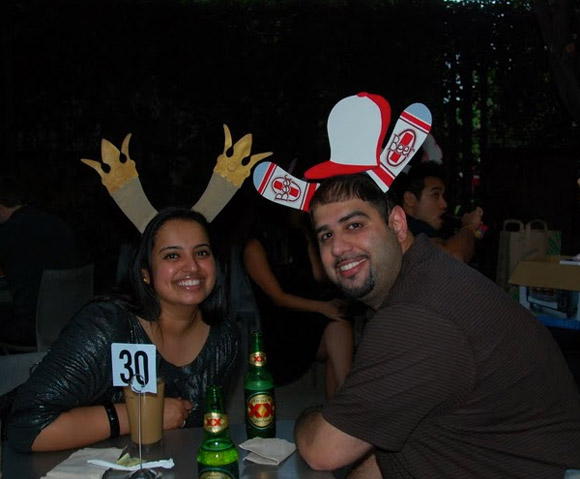 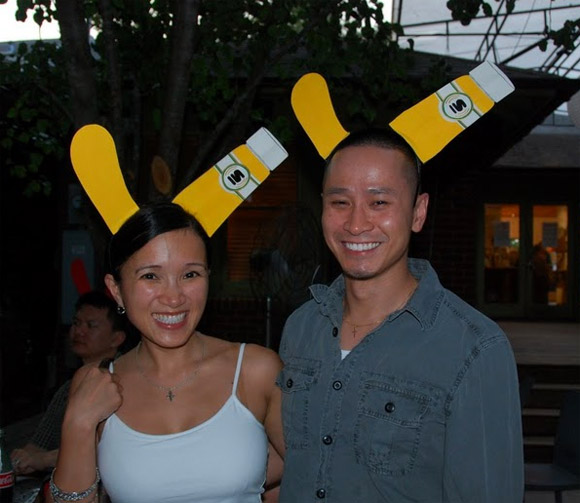 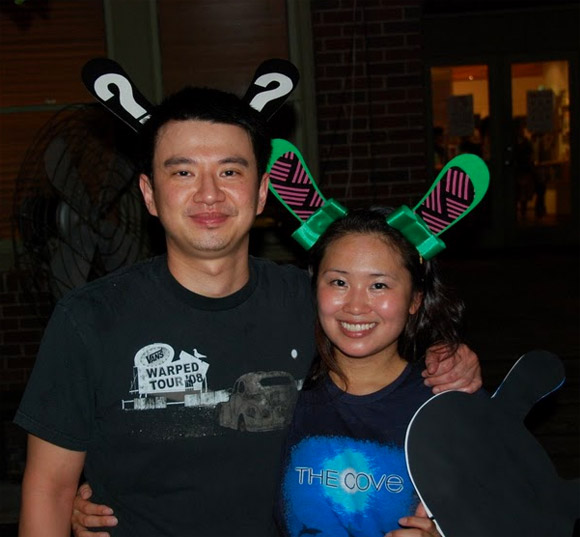 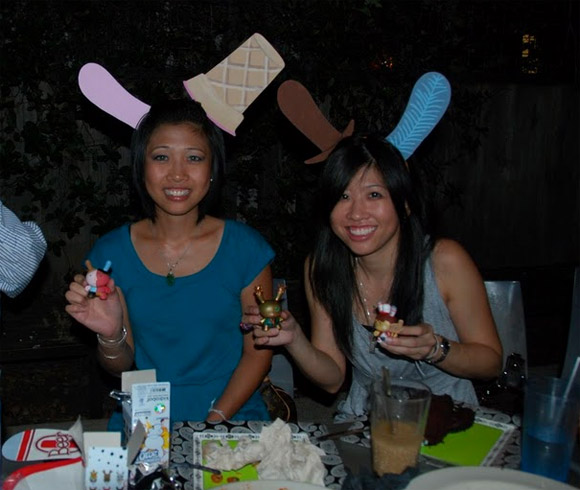 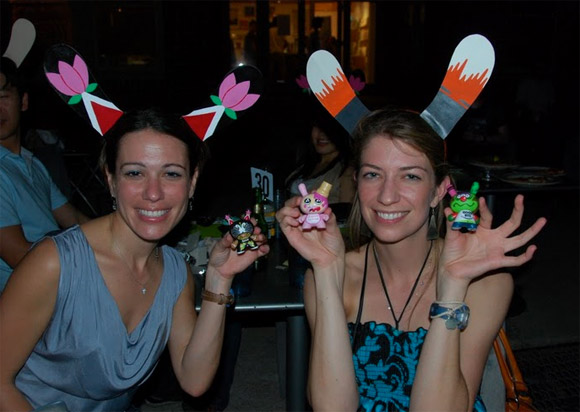 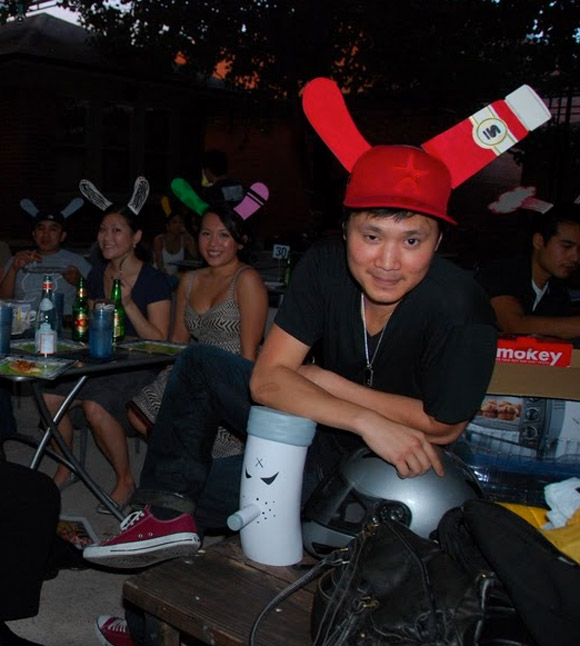