Do It Yourself MUNNY Animation By Magnus Atom 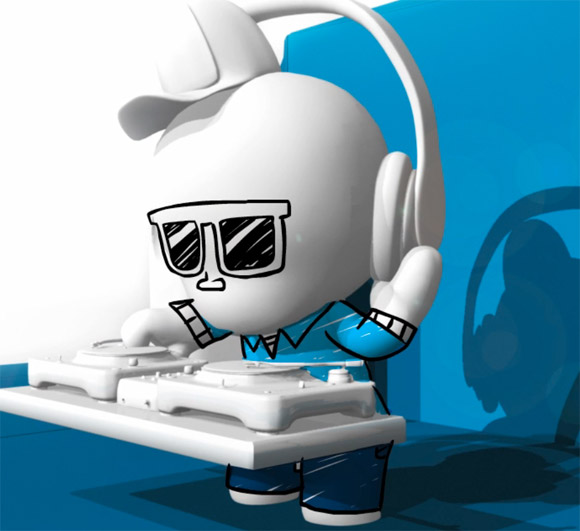 The object of the spot was to show that the DIY Munny is infinitely customizable and it was made with everybody in mind (that means you too!). From the nerdiest of nerds, to the girliest of girls, to the … dj’est of dj’s?

Check out more motion graphics and illustrations by Magnus on his website. 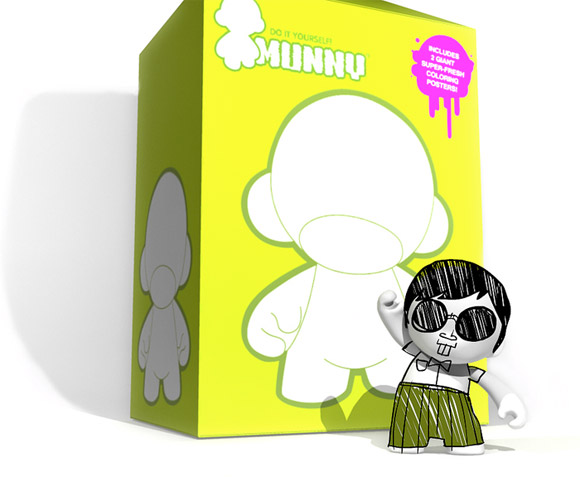 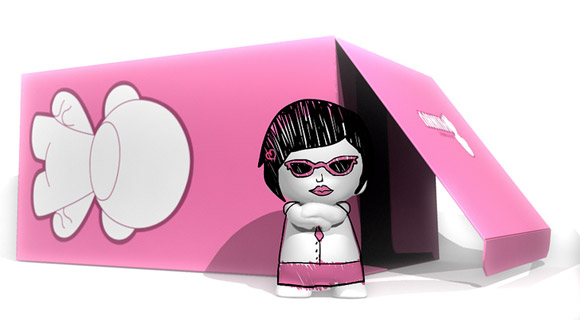 The post Do It Yourself MUNNY Animation By Magnus Atom appeared first on Kidrobot Blog.