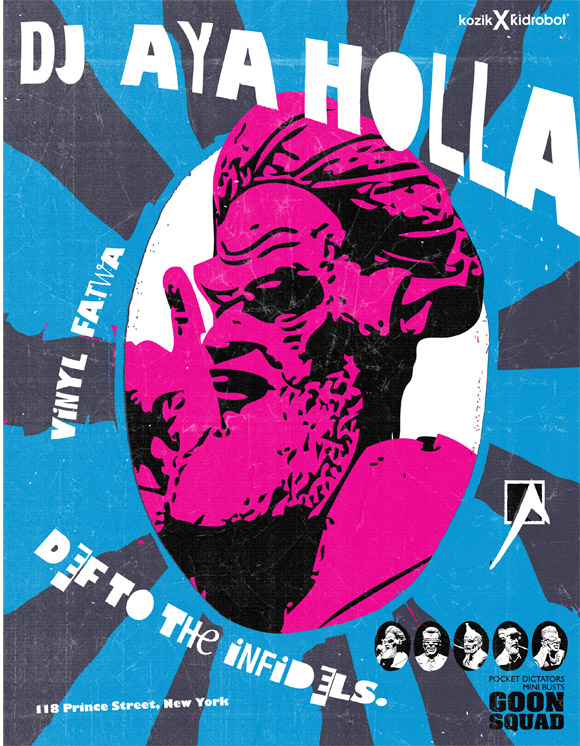 This message has been approved by Campaign Chairman Frank Kozik.