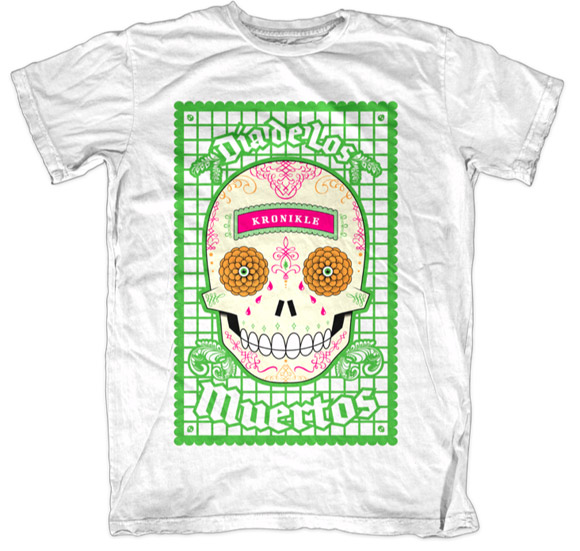 Dunny Series 2010 artists, The Beast Brothers are celebrating Dia De Los Muertos in a very personal way. Inspired from their Calavera design for the Poster Cause Project, they are now offering a series of t-shirts that you can customize with your name, as long as it is 11 characters long and you have an extra $27.95. Hook one up now at Surropa.com.

What would yours say? 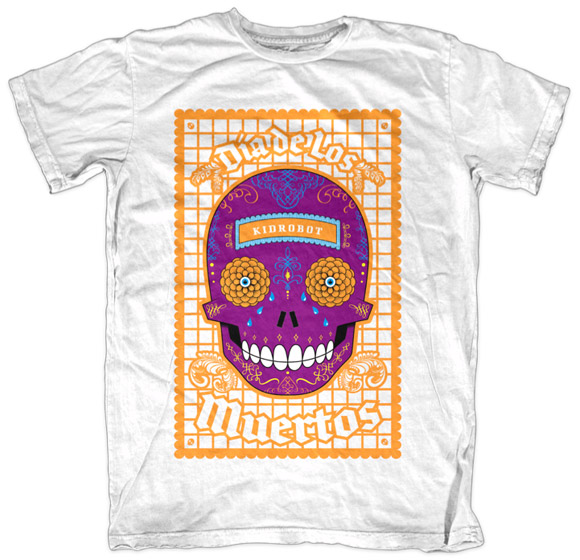 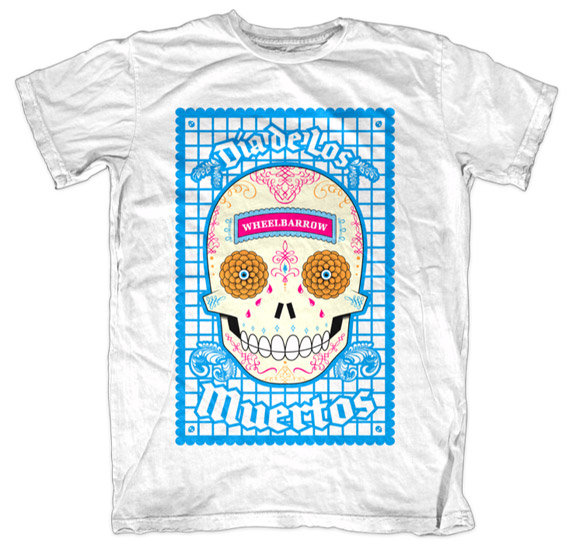