The time for rumors have passed and the time for the epic release of Blueberry has come.

The latest release in the artist based ‘Kidrobot Black’ series, German artist Yury Ustsinau’s “Blueberry” is a brilliant derivative from his original vector based image. Standing at 10 inches in height with a myriad of detail, texture and finish, Blueberry is a true definition of limited edition art toy. 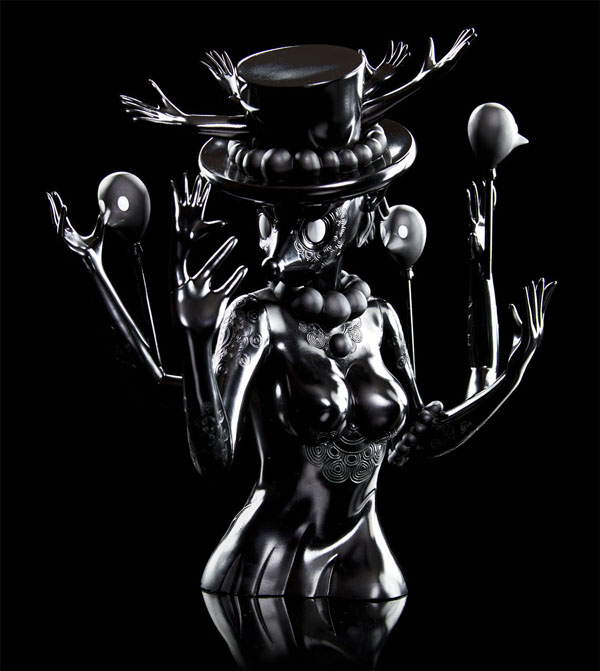 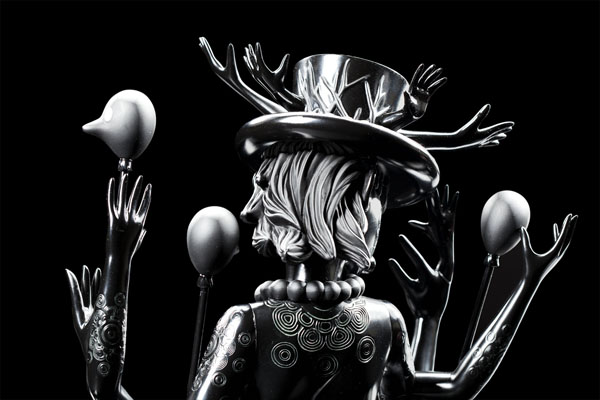