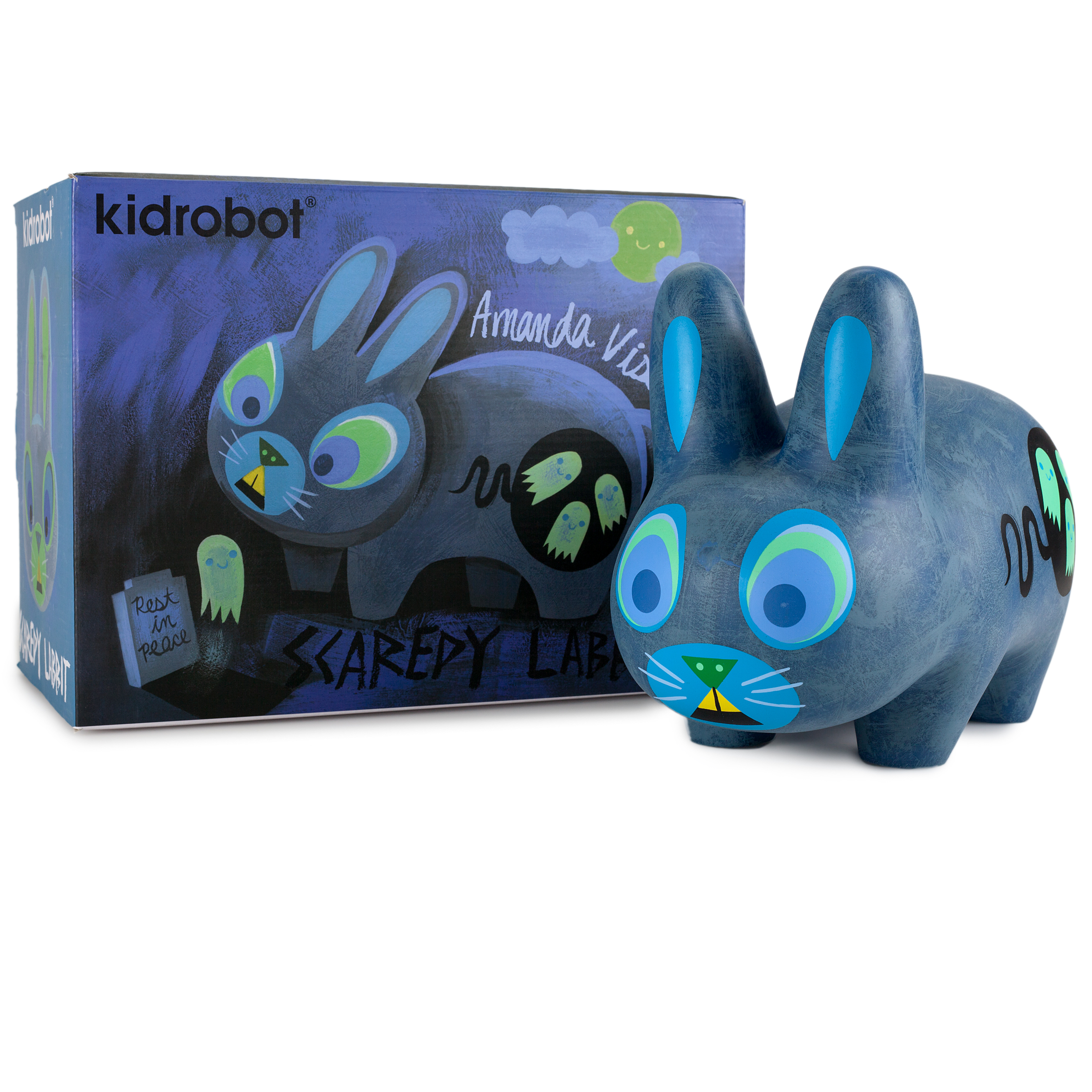 Labbits come in many colors and sizes. They are goofy, cute and pleasantly off-beat! Labbit is a rabbit character created by pop artist Frank Kozik. Most famous in the original smorkin’ Labbit variety, Labbit can also be found sporting a handsome ‘stache.

This 24″ plush Labbit is the first of it’s kind! The 24″ Labbit comes with five baby Labbits, also known as Littons! Unzip the 24″ Labbit’s stomach to find the Littons inside! Each Litton is removable. 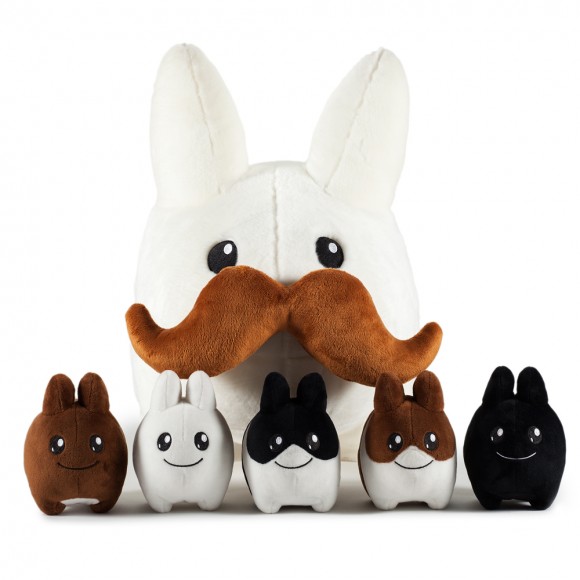 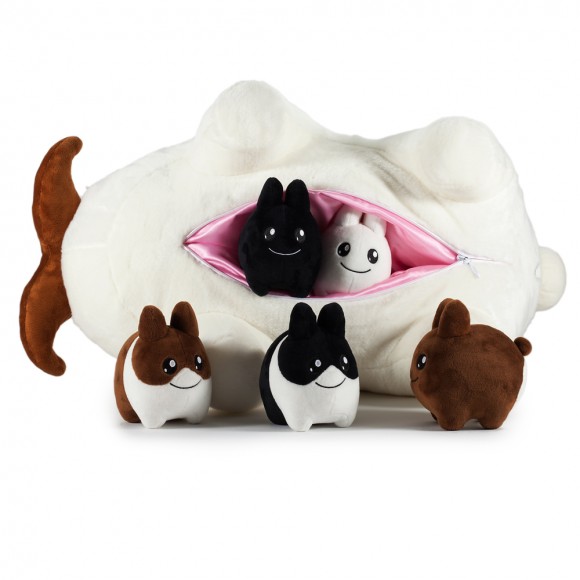 Kidrobot has a long history with Amanda Visell, most recently working together on the Ferals Blind Box Mini Series. 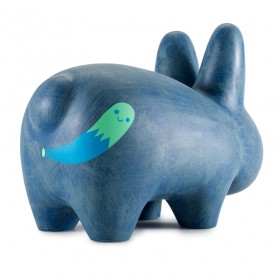 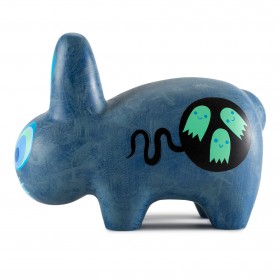 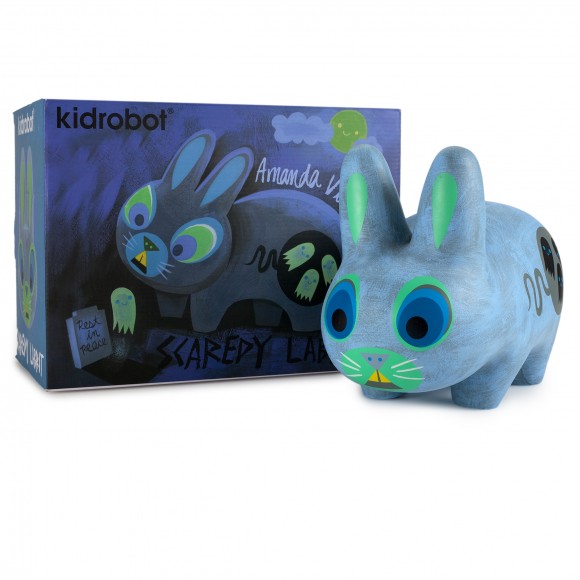 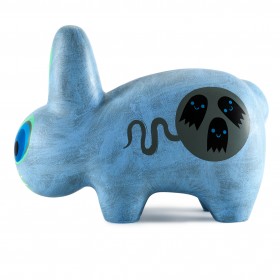 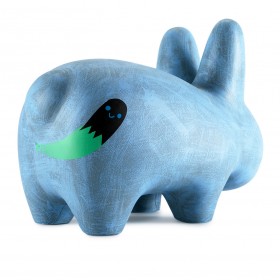