Bwana Spoons at the ACE Hotel in Portland 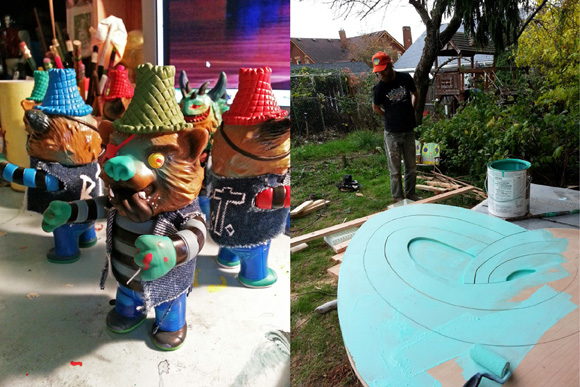 The ACE Hotel in Portland is teaming up with smart and the Portland Mercury to present Content 2012, a live fashion installation in the guest rooms of the hotel.  The show opens November 11 and features twenty-eight of their favorite PDX designers including our good friend Bwana Spoons. He was kind enough to send a few pics to give a sneak peek of what’s to come as he invades the smart suite. 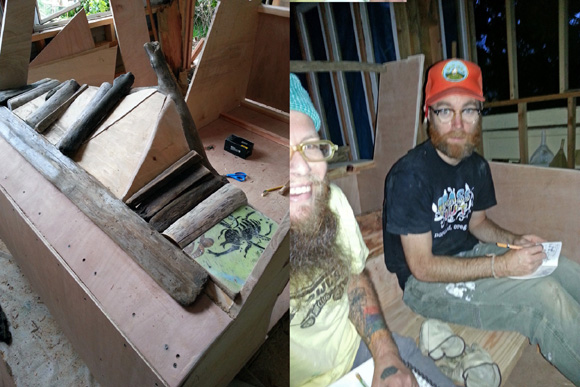 Bwana Spoons creates an interactive “Rainbow Ride” in the smart suite in which participants take an imaginatively interpreted spin over hill and dale of the Pacific Northwest woods at dusk. 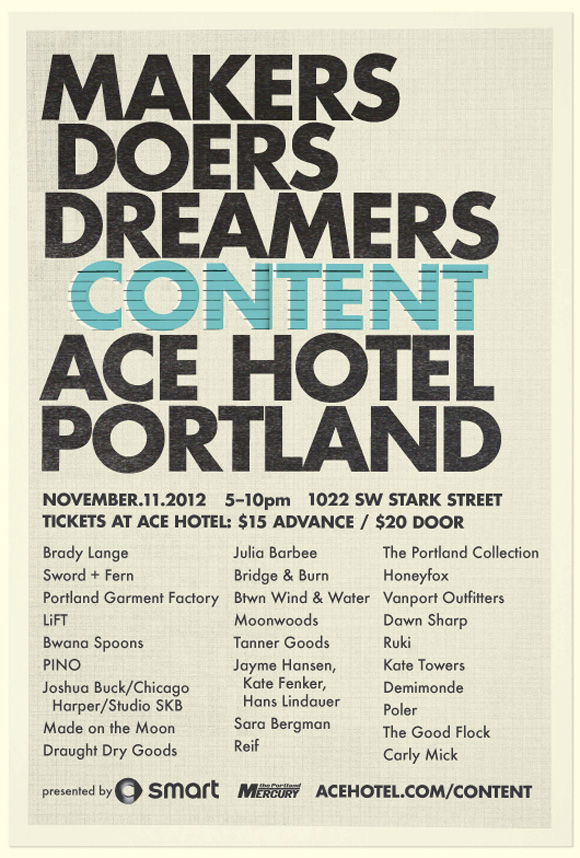 You can view the info for the event on the ACE Hotel website here.

The post Bwana Spoons at the ACE Hotel in Portland appeared first on Kidrobot Blog.